Flipkart, Snapdeal & Amazon Shun INR 5000 Above Deliveries in UP & Uttarakhand Due To Tax Hassles

Flipkart, Snapdeal & Amazon Shun INR 5000 Above Deliveries in UP & Uttarakhand Due To Tax Hassles 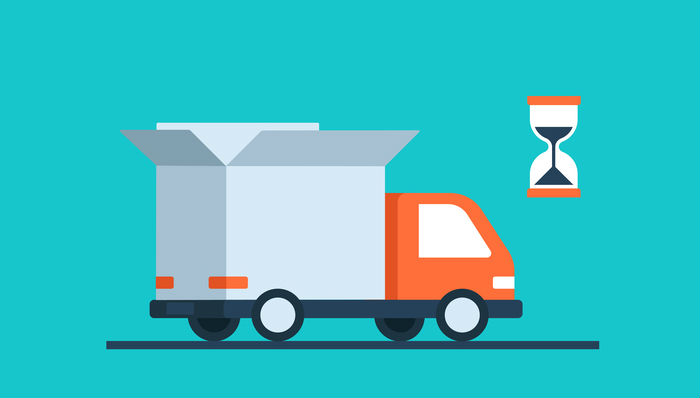 The three leading ecommerce marketplaces have collectively decided to stop delivering products, exceeding INR 5000 in value, to customers in UP and Uttarakhand.

The companies recite that the decision has been made owing to the harassment by tax authorities wherein buyers need to file VAT form and provide the details of vehicle shipping good, while purchasing goods from them.

As per the UP tax law, any person who intends to bring or receive goods from outside, other than those specifically exempted, is required to furnish a declaration that must accompany the goods during their movement in the state. This is mandatory for foods of any value being transported by truck, specified goods used in construction such as sand worth more than INR 1000 and other goods with a value exceeding INR 5000.

Although, the rule is applicable to all, ecommerce companies that do not have fulfillment centers or use vendors from outside the states, have begun to face the heat.

As stated by one of the senior executive of an ecommerce company, “The requirement of the UP government to ask for way bill forms (Form 39) from end-users, even though the consignments that are brought in are for self-consumption, is leading to recurrent incidences of seizure for both prepaid, postpaid and cash-on-delivery consignments. Since the tax liability on these is already being discharged by the seller in the state from where the shipment has originated, such tax demands are unfounded and restricting marketplace deliveries in this market.”

Flipkart spokesperson added that Uttarakhand too has similar VAT regulations in place which is why they had to dismiss deliveries in the state. Earlier, Flipkart faced the same issue in Bihar which later subjected to payment of entry tax.

Just two days back, Kerala High Court revoked legal notices issued against Flipkart that had asked the company to pay penalty of over $7 Mn (INR 47 Cr) for allegedly evading VAT.

Citing the same explanation as Flipkart, a Snapdeal spokesperson said that an online marketplace is just a technological platform to connect independent sellers and consumers and should be treated as facilitators. He added, “As facilitators, such marketplaces are tasked with providing information returns to tax authorities to augment enforcement and compliance.”

From the Tax experts view,

States don’t get any tax on goods supplied from outside and are using this system as a deterrent. This effectively means that without having a local warehouse in these states (and paying local VAT), catering to the customers has become virtually impossible.

Pratik Jain, partner for consulting firm KPMG in India said careful drafting of rules under the GST regime is needed to avoid such disputes as the benefit of the levy would accrue to the consumption state.