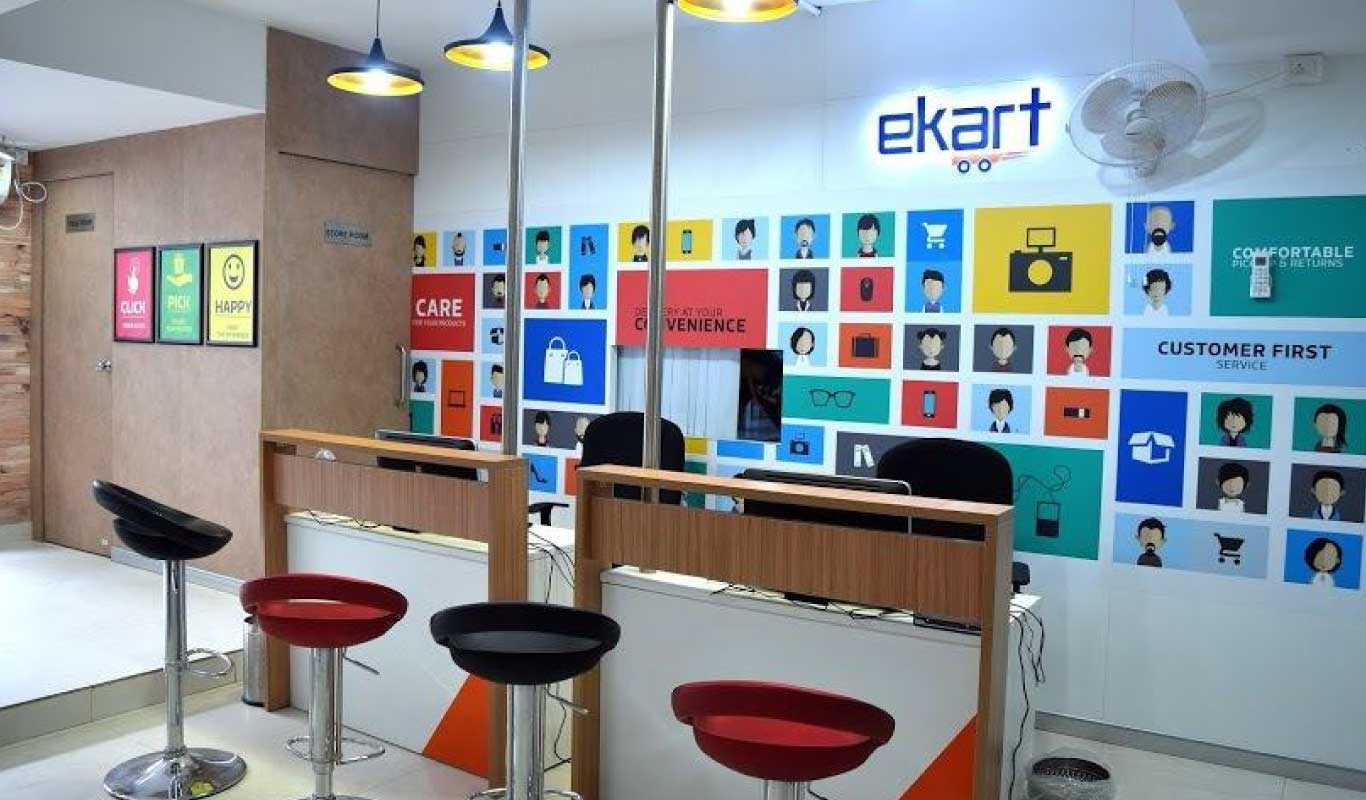 As India goes digital in the light of high smartphone and internet penetration, ecommerce marketplace Flipkart maps how shoppers shop on Flipkart.

The company has revealed FlipTrends2015, a comprehensive analysis of around 50 Mn Indian shoppers basis consumer buying preferences between January 1, 2015, to December 14, 2015.

According to the report, Delhi-NCR topped the charts as the most online shopping savvy city in India, closely followed by Bangalore, Mumbai, Chennai and Hyderabad. 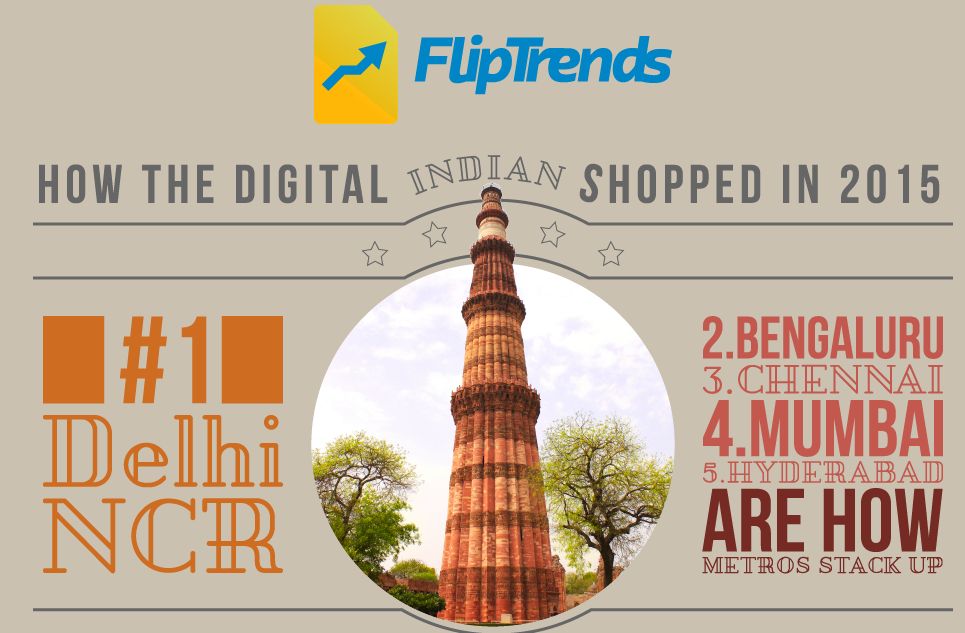 Apart from these five cities acquiring highest position, Pune was the leader amongst all tier I city shoppers on Flipkart. Whereas, Mangalore and Tiruvallur emerged as the top tier II & III cities on #FlipTrends2015. It was infact noted that Bhubaneshwar was the only city that hailed from East India to feature in this list.

The e-retail space was largely seen dominated by consumers falling between the age bracket of 25-34 years age.

The trend also saw the much-assumed consumer behaviour. It was seen that more than half of the consumers, about 50%, were office goers who did not have time to go shop physically and hunt the market. This number was closely followed by students.

The study also showed that about 69% of the online shoppers were male, which was contradictory to what people generally say about females. The women shoppers were reported to be mere 31%.

Flipkart has almost crossed 70+ categories including Books, Media, Consumer Electronics and Lifestyle. However, Indian shoppers seem to be more comfortable shopping electronic accessories, mobile, lifestyle accessories, women & men apparels on the portal. These five categories have consistently topped the chart and have been reported to be top performing categories across all regions.

2015 is truly the year of the digital Indian consumer. The FlipTrends show that Indians are taking a very fast clip to shopping online. It is gratifying to note that Flipkart is taking the lead in introducing the ease and convenience of online shopping to millions of Indians in Tier-2, Tier-3 towns, and in rural areas. We continue to stay committed to fulfilling our goal of transforming commerce through technology in the coming years.

As per an IAMAI report, India presently has over 300 Mn internet users and another 200 Mn are expected to come online by 2017. This high rise in the number of internet users will surely lead to an explosion in the tech sector and Small and Medium businesses (SMBs).