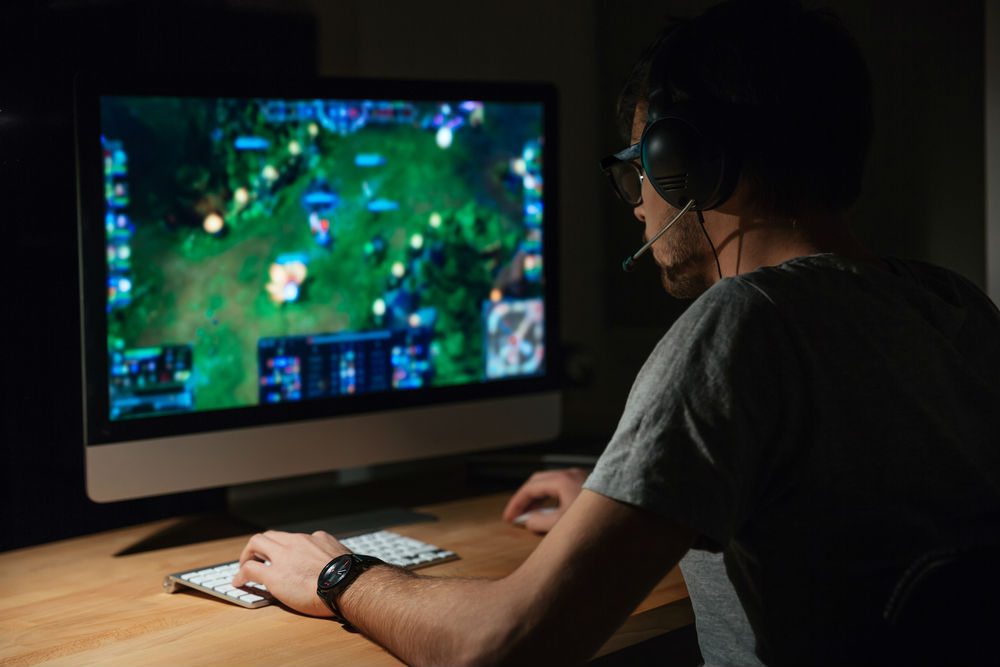 Ecommerce giant Flipkart has launched Flipkart Gaming Online Championship (FGOC). FGOC is targeted at the gaming community in India, this is a month long online tournament being held between 3rd June and 11 July, 2016.

The increase in adoption of gaming across the country led to the design of an event. The championship will feature top four games – FIFA, Counter Strike: Global Offensive (CS:GO), League of Legends (LOL) and Defense of the Ancients 2 (DotA 2).

One game will be played each week. The tournament will have three team games of five players each and one game for individual gamers. The event will be live-streamed and shout casted on Twitch – a live streaming video platform.

Adarsh K Menon, Vice President, Electronics and Auto, Flipkart said, “Globally, gaming is considered as one of the key pillars of Internet economy. In India, gaming is a niche but a fast evolving and growing segment especially in the metros. At Flipkart we have witnessed close to 50% growth in this category in the last six months alone. The launch of FGOC is our initiative to offer the growing gaming community and gaming enthusiasts a platform to connect with each other and explore the best games that are available in the Indian market. We are looking at engaging with over 1000 gamers through this event and we believe that there is no better way to bring them together than through a championship like this.”

He further added that brands like Alienware, Dell, Sony and Microsoft are already witnessing tremendous growth on Flipkart, and it expects this demand to double in the next six months.

The tournament commences today with FIFA 16 (PS4), a game for individual players which will conclude on 9th June. The selection of teams  is already done. The winner will be awarded an electronic gift voucher (EGV) of INR 20,000 and the runner and second runner up will be awarded EGV of INR 15,000 and INR 10,000, respectively.

The second week (June 14 – June 20) will have teams participating in the League of Legends (LOL), followed by Counter Strike: Global Offensive (CS:GO) in the third week (June 25-June 29) and the tournament will conclude with Defense of the Ancients 2 (DotA 2) in the fourth week (July 5-July 11).