The Sales Days’ Battle Gets Fiercer: Flipkart And Amazon Beat Snapdeal And Shopclues 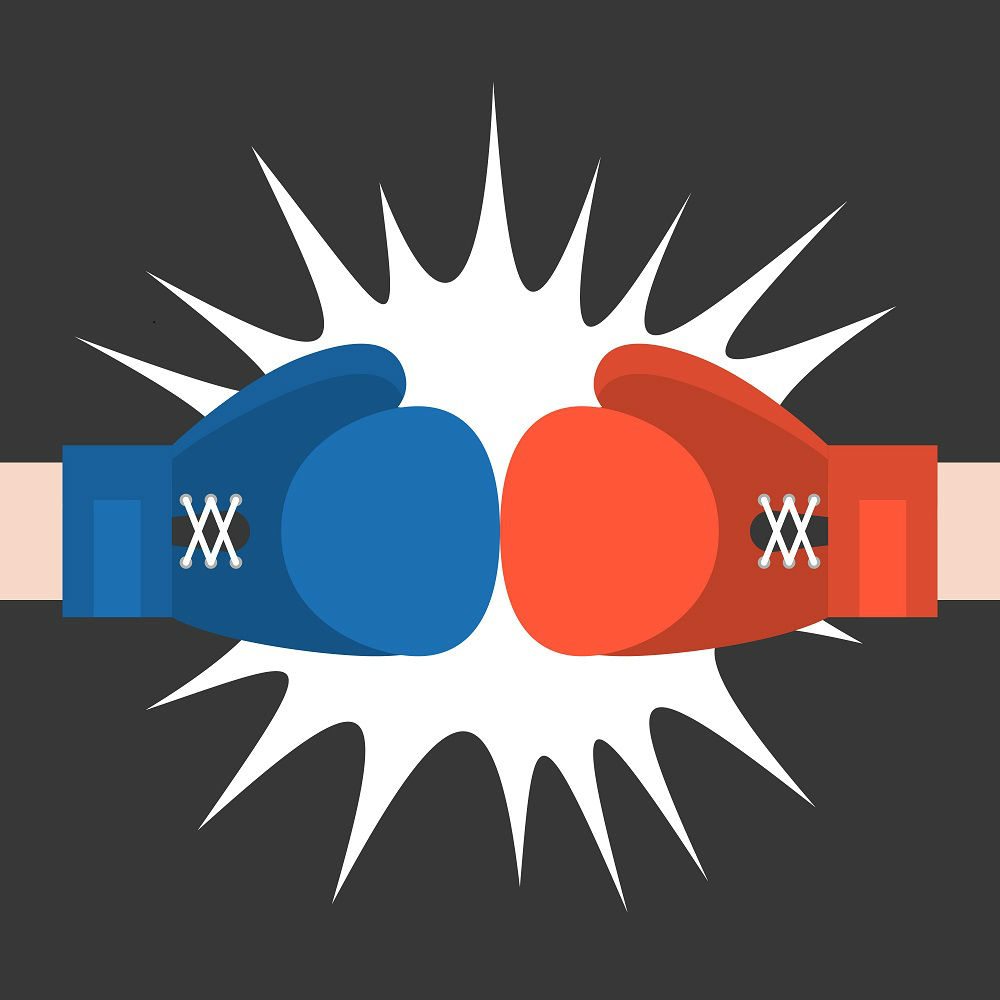 With the festive season setting  the ecommerce sector on fire, the battle just seems to be fiercer this time around. Amazon, Flipkart, Snapdeal, and Shopclues are going head-to-head to emerge as the winner for this year’s mega sale.

As per the analysis by a leading online cashback company CashKaro, Amazon and Flipkart are getting ahead in the race, closely followed by Snapdeal & then Shopclues in terms of GMV-driven by the sites.

As stated in an earlier statement by Flipkart, it sold over half a million products within one hour of the opening of the sale on Day 1. Snapdeal, on the other hand has claimed to logged in more than 2 Mn users within two hours of sale, with 700K concurrent users within 5 minutes. The number of buyers went up to 1.1 Mn in 16 hours from over 2,800 cities and towns across India, according to a company statement.

Mobiles and laptops have emerged as the top-selling category, together constituting 41% of the deals because of their sheer ticket value. This was followed by fashion and health & beauty (25%), small and large appliances (9%), gift cards (8%), TV (7%) and consumables (6%).

The average order value through the CashKaro platform has been 2X while the number of transactions increased by 6X this festive season versus the rest of the year. Higher discounts offered by partner sites and increased spending by customers online, have been cited as the major reason by the company for the spike in transactions.

“The scale of online shopping in India has grown substantially with the increase in internet- ready devices, awareness about e-commerce, better user experience enabled by improved infrastructure in terms of logistics and broadband. We are expecting a 300% increase in GMV of CashKaro from October-December 2016. Retailers are also offering increased affiliate commissions on categories like fashion, beauty and consumables as affiliate sites like us form about 20 percent of their business.”

The top five Metros (Delhi /NCR, Mumbai, Bengaluru, Hyderabad, Chennai, and Kolkata) have continued to dominate along with upcoming metro cities such as Pune, Ahmedabad, Jaipur, and Chandigarh. This year, Tier II and Tier III cities such as Bhopal, Pimpri-Chinchwad, Ernakulam, Bhubaneswar, those in Telangana region etc. have also registered an increased traffic as against last year.

Here is an infographic to get more insights into the current mega sale trends on major ecommerce platforms: