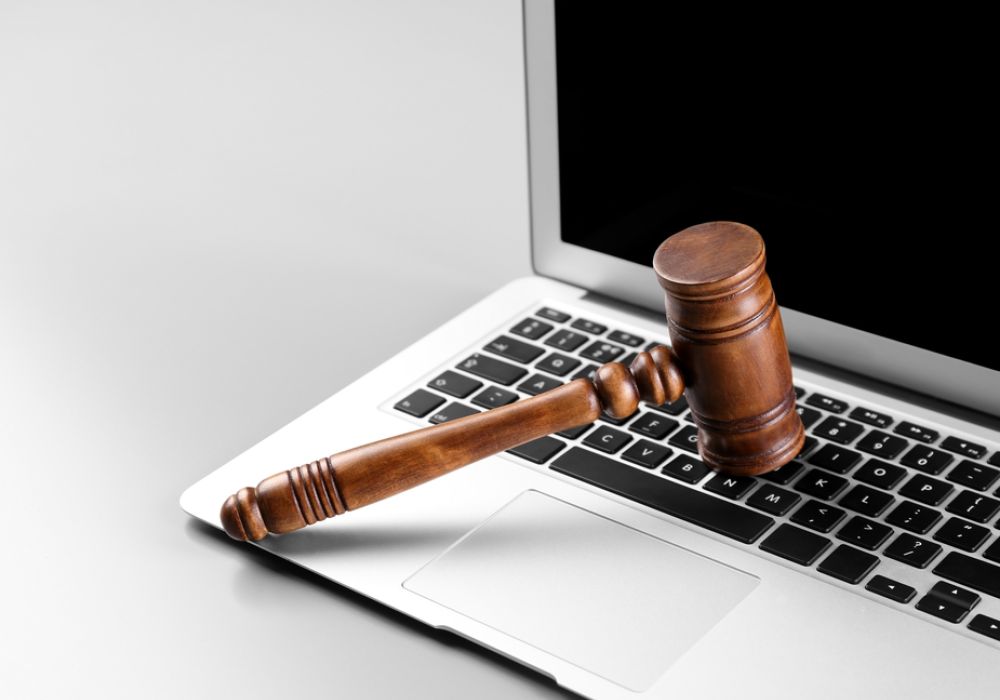 Chennai-based edtech startup that also engages in ecommerce, Flintobox has filed a legal notice against Amazon. The company claims that Amazon illegally used the former’s brand name as a keyword to drive traffic to its own website.

Founded by Arunprasad Durairaj and Vijay Babu Gandhi, Flintobox sells toys conceptualised by educators, prototyped by designers, and manufactured by top-of-the-line printers, all shipped in a box to little customers every month.

It is reported that Flintobox is suing Amazon for damages amounting to about $15K (INR10 Lakhs). According to an official statement, the company had approached Amazon with the complaint first in July and then again in October 2016, but it only received template responses for its troubles.

“We had to start a social media campaign against Amazon because the company was not responding. The decision to go legal was also taken when few alternatives were in view,” stated Flintobox co-founder, Vijay Babu Gandhi.aid Vijay, co-founder of Flintobox.

In the ‘cease-and-desist’ notice sent by the startup on December 20, the company’s lawyer asserts Amazon’s act of “deceitful diversion” as illegal, under Indian Trademark laws and prohibited under the AdWords policy of search major Google.

A representative for Amazon India, in response to email queries from ET, said, “Our automated systems pick keywords based on what users search and buy. Amazon follows all copyright and trademark policies. We have paused all our ads mentioning the Flintobox brand and variation of the same in our ad copies on Google.”

According to Trademark law experts, the law protects an entity against infringement t with the same vigour in the virtual world, as in the real. But in this case, where software has generated a trademarked brand as keyword, the case has gotten a lot more complex.