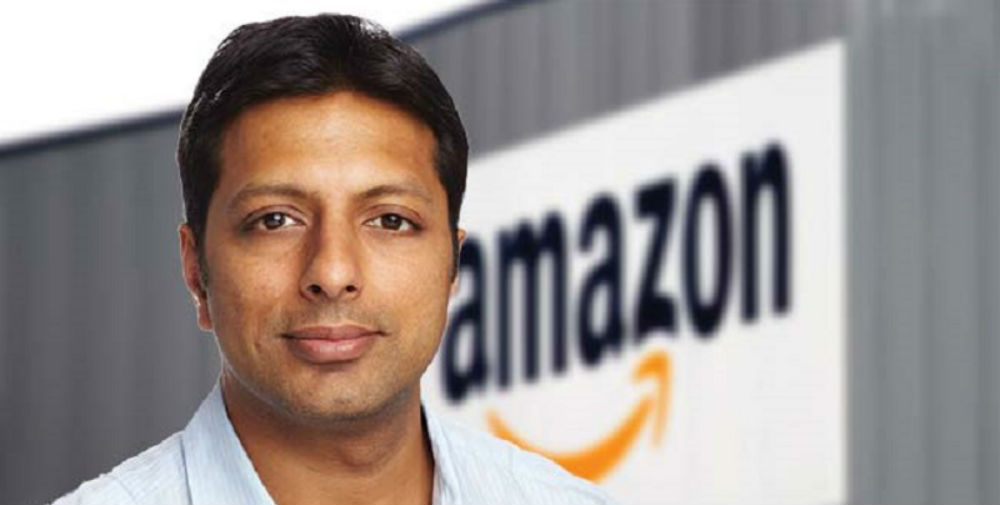 Even though the most eagerly awaited festive season sales are now over, the battle is still on between the ecommerce unicorns. With guns pointed at each other, the tussle continues as to who has gained the number one position.

This was a direct comment on Seattle-based Amazon, whose Indian arm was just behind Flipkart selling 15 Mn units in the five day sale. Amazon India Head, Amit Agarwal countered Flipkart’s comment by saying that the metric followed by its rivals Flipkart and Snapdeal was ‘bogus’ and Amazon is the number one ecommerce company in terms of selection, reliability, convenience, price and availability,

“People not only bought mobile phones, upgrading through an exchange offer or the appliance that they could not get access to in their city or a TV or furniture they couldn’t or the home appliance or the fashion they were looking to buy, but they also bought churan and hing. You can run a sale on hing, churan, besan and Bournvita anytime. Ecommerce in India was at an inflection point with the online purchase of items of daily use becoming a habit, “ said Amit.

He further added, “That’s a fundamental shift that equals fine discovery online. That is the path that ecommerce in India wants and not just the path of selling mobile phones only. Amazon, with its new focus on grocery, was therefore well-positioned to take advantage of this trend.”

Amit further nailed it, as he said, “It took Amazon just three years to reach where the incumbents have taken 10+ years and multiple acquisitions to reach.”

Ouch. That was close.

This year Flipkart has played several marketing gimmicks to get its competitors to sweat including a GIF which right away notified customers to buy from Flipkart only in an hilarious manner. Not only did Sachin and Binny became the delivery guys themselves, they also make sure that their Twitter feed caught the media’s attention instantly.

Snapdeal, this year invested $30 Mn to rebrand and change its logo. Also, the company has further extended its sale for three more days from October 12, 2016 to October 14, 2016.

The development was first reported by Economic Times.