Facebook Will Not Withdraw Its Zero-Rated Platform Internet.org From India

Facebook Will Not Withdraw Its Zero-Rated Platform Internet.org From India 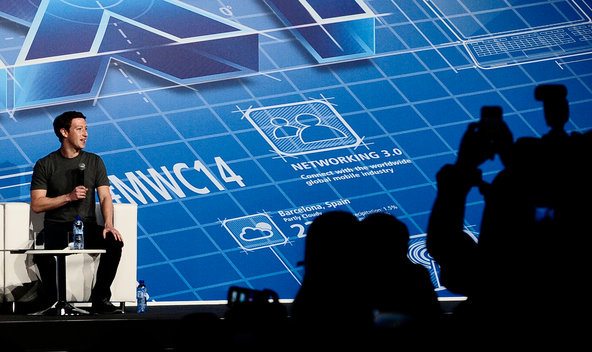 Social media giant Facebook has announced that it will not withdraw its controversial zero-rated platform internet.org from India.

According to TOI, the company is said to be tying up with newer telecom operators to provide internet access to the unconnected.

Internet.org is a Facebook initiative with an aim to bring 5 Bn people online, in partnership with tech giants like Samsung and Qualcomm and mobile operators. In India, it had tied up with Reliance Communications.

Kevin Martin, vice-president for Facebook’s Mobile and Global Access Policy, on internet.org, “it does not violate the principles of net neutrality, as it offers an opportunity to all developers if they provide lighter versions that use limited bandwidth.” He also said that the program is not exclusive and is open to all operators.

A panel from Department of Telecom (DoT), who had submitted recommendations on the various aspects of net neutrality in May, had opposed Facebook’s internet.org initiative, saying, it favoured the social media giant and provided access only to select applications.

According to the committee, content and application providers cannot be permitted to act as gatekeepers and use network operations to extract value, even if it is for an ostensible public purpose. However, the point raised was denied by Martin, who said that internet.org facilitates internet access to the unconnected across the world.

The net neutrality debate was boosted in India after telecom operator Airtel launched Airtel Zero, that would allow free access of some websites on its network. However, the companies had to pay to Airtel for joining.

Speaking on the Facebook’s stand on net neutrality, Martin said, “Companies who owned the telecom infrastructure (operators) should not be able to limit where people want to go on the internet, they should be able to go where they want to. We are concerned about paid prioritization for fast lanes. We are opposed to this. There should be no throttling.”