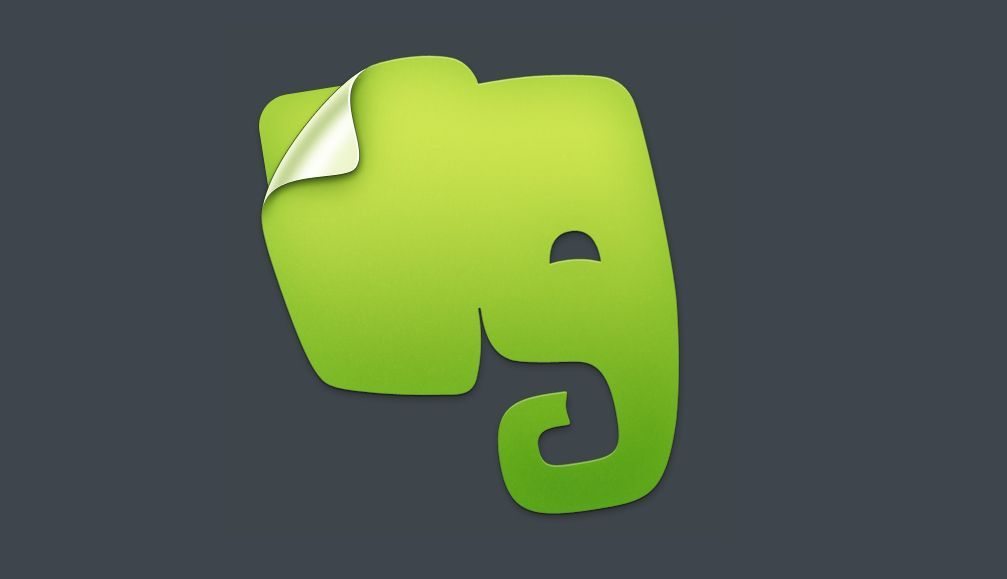 A cross-platform note-taking and productivity app, Evernote, has announced localised credit card payment and discounted pricing for the Indian market.

Users can now pay in Indian Rupee (INR) for Evernote Plus and Premium subscriptions using credit cards, in addition to purchases on major app stores. Apart from this, users are also being offered introductory discounts on all Evernote subscription options.

The company has more than 150 Mn registered users globally, and India currently holds the 5th position in terms of the number of users, just behind the United States, China, Brazil, and Japan. Last year, Evernote announced that it reached the milestone of 5 Mn registered users in India.

The productivity app continues to witness exponential growth in the region and is about to reach 7 Mn users.

Ken Inoue, General Manager, APAC, said, “Evernote has been providing far from optimal payment methods, especially in international markets. We are now trying to optimize this for our focus countries. India is a priority market for Evernote, and the introduction of localized pricing is a strong testament to Evernote’s focus on the country.”

The localized credit card payment is currently available to VISA and MasterCard credit card users. The company plans to roll out other payment options, like team and corporate oriented version, in 2016.