Delhi-based mobile entertainment app Roast has secured an undisclosed amount of funding from Indian Angel Network (IAN), under the ‘Small Ticket Funding programme’ that was announced by IAN last year.

Under the initiative, early stage ventures can instantly raise a funding of INR 25 lakh to meet immediate fund requirements.

Mumbai-based Angel & PE Investor Sanjay Mehta led the round of investment on behalf of IAN and will also join the company board to further mentor the team.
Roast was started in September last year by Anchal Singh and Aamer Rushnaiwala. It is an entertainment mobile app that caters to a specific need of people who love to talk, converse and take stand on anything and everything. The application is internet’s all-in-one grilling depot for ROFL station, comedy corner, lol terminal and one-stop ‘entertainment in short’ destination. 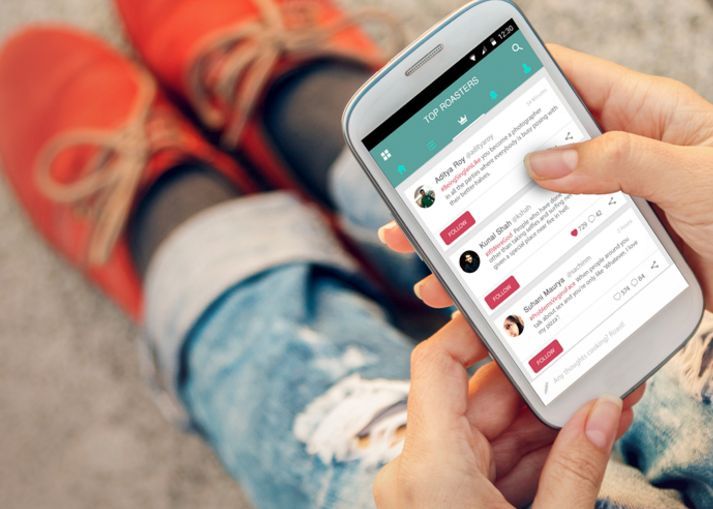 Anchal Singh, co-founder of Roast said, “We wanted to create an ecosystem where users can fly in, write, coupled with a sheer reading experience. Our aim is to be a premiere micro-sharing entertainment platform on mobile, catering to the ‘entertainment in short’ need of witty Indians. IAN investors have not only mentored us, but have also been a great support in guiding us and helping us make the right decisions for our business.”

Mobile phones are helping internet content go viral. The current internet user base in India is traced at over 400 Mn and is expected to reach 500 Mn by the end of 2016. According to stats, Indians, on an average, spend 3 hours 18 minutes a day on their smartphones. Of various app categories, social and messaging apps have seen a growth of 203% in downloads in the last one year. Roast intends to add to this statistics.

The startup plans to utilise the investment for acquiring customers and to invest in its technology platform.