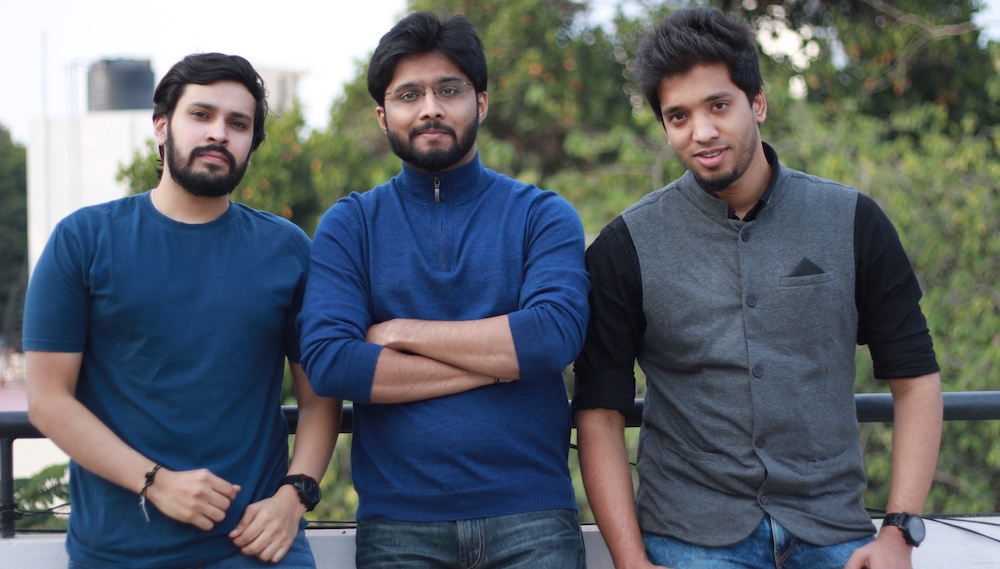 Seamovation Labs Pvt. Ltd, a Bengaluru-based startup which provides cloud-based CRM product enKast has raised $2 Mn in Pre-Series A round of funding. The funds were infused by the Ivy League Alumni Angel Network in a round led by Manish Maheshwari, CEO at Network18 Digital and former Head of Flipkart’s Seller Marketplace.

Recently, in November 2016, Manish also participated in the $2 Mn Pre-Series A, angel funding round of Jaipur-based B2B marketplace Wholesalebox.

enKast was launched in November 2015 by M. Amruth Charmana, V. Subhash Chandra, and Eshwar Mahadevan. Prior to this, the trio ran a digital software service company called Squadway Technologies whose clients include Times Of India, Bangalore Mirror, KLE Society and so on. The co-founders are also recognised across the state as social entrepreneurs, winning several awards & accolades for their philanthropy work, primarily in the field of organ donation.

In conversation with Inc42, Amruth shared, “Eshwar and I are from the same engineering batch, while Eshwar and Subhash were school friends. We got together at an NGO, working primarily in the field of organ donation. From there, we got an urge to make use of technology to grab some funds instead of asking from others.”

The product aims to optimise decision-making capabilities for B2B and B2C interactions, while minimising human errors. At present, enKast is working with modelling and talent agencies as its clients, enabling them to monitor and optimise available resources in real-time by providing insights derived from operational and financial metrics.

“As of now model agencies or talent hunt agencies are managing bookings, appointments, shooting schedules etc, on platforms like Gmail, Google Drive, Excel or WhatsApp – which is making their job tougher, but at the same time, they are used to it. The challenge is to bring a new dimension to the way they work,” said Amruth.

Furthermore, as Manish shared with Inc42, “While working at Flipkart, I realised that the whole modelling industry is broken, in the sense, that they are not very tech-savvy and are still using the traditional way of managing things. The first meeting with the enKast team happened at a modelling agency nine months before the launch and after several initial versions, the enKast team have come with a tool, which can help these agencies to become more efficient, and improve their business operations. It has rich utility tools, which enables them to increase performance and become more competitive. The pain point addressed is global in nature and the way it is addressed is technologically scalable.”

According to an official statement, currently, the beta version V1.12 has been deployed with a few selected talent agencies as an early bird offer. As claimed by Amruth, the client’s concurrent usage metrics has been 65% on average, which is way ahead of the anticipated 15-20%.

The raised funds will be used by the company to enhance scalability and quality of enKast’s on-demand platform and utility application suits. The core team consists of nine senior developers and, from this December, the startup plans to actively look out to strength it with more Php, python, UI and App developers. In the next 6-12 months, the team plans to launch in multiple cities and enable its software tools to help clients optimise their efficiency by at least 150% more than their current state.

According to ibef.org, the Indian media and entertainment sector is expected to reach US$ 33.7 Bn by 2020 and its majority share is handled by the unorganised intermediary commerce market which has seen minimal technology penetration in the past decade.

Other startups which are offering cloud-based CRM applications in different sectors are Clinchpad, SalezShark, HelpShift, Intuit, and more.