The Investment Is Likely To Be Closed This Week 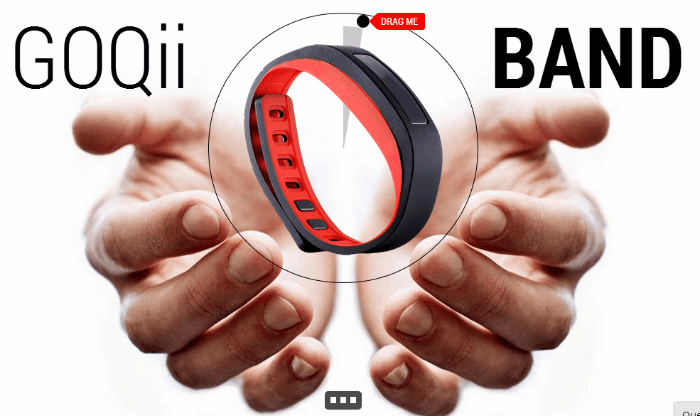 Mumbai-based wearable tech startup, GOQii, has raised an undisclosed amount of funding from the venture capital arm of the Mumbai-headquartered financial services firm, Edelweiss, reported ET. The company has raised this round at a valuation of INR 300-400 Cr.

Vishal Gondal, founder at GOQii, confirmed the development and said that the investment is likely to be closed this week, and that Edelweiss has come on board as a “strategic partner”. He further added, “The funding will be used to scale up the company’s operations in new markets such as US and China, expand into different business segments and develop new technologies.”

Founded in February 2014 by former Indiagames CEO Vishal Gondal, GOQii, a smart wearable helps in tracking your steps, sleep and any physical activity. The company’s app can integrate with 35 major fitness bands including Jawbone, Fitbit, Garmin, Moov, Misfit and Sony. Users have to decide on a goal and choose a coach to guide them on the application.

GOQii charges subscription plans for access to its coaches, who are available over pre-scheduled calls or instant messenger. Currently, it charges INR 3,999 for 3 months, INR 6,999 for a six months subscription and INR 11,999 for an annual subscription.

Conglomerates such as Mahindra and Mahindra and Hindustan Unilever along with firms such as TSC, Wipro Target are already using GOQii to improve the wellness of their workforce.

In November last year, the company had raised about $13.4 Mn (INR 88 Cr) in Series A round of funding led by New Enterprise Associates (NEA) and China-based Cheetah Mobile and other investors. Prior to that, GOQii had raised capital from Vijay Shekhar Sharma of Paytm and Neeraj Arora of What’s App.