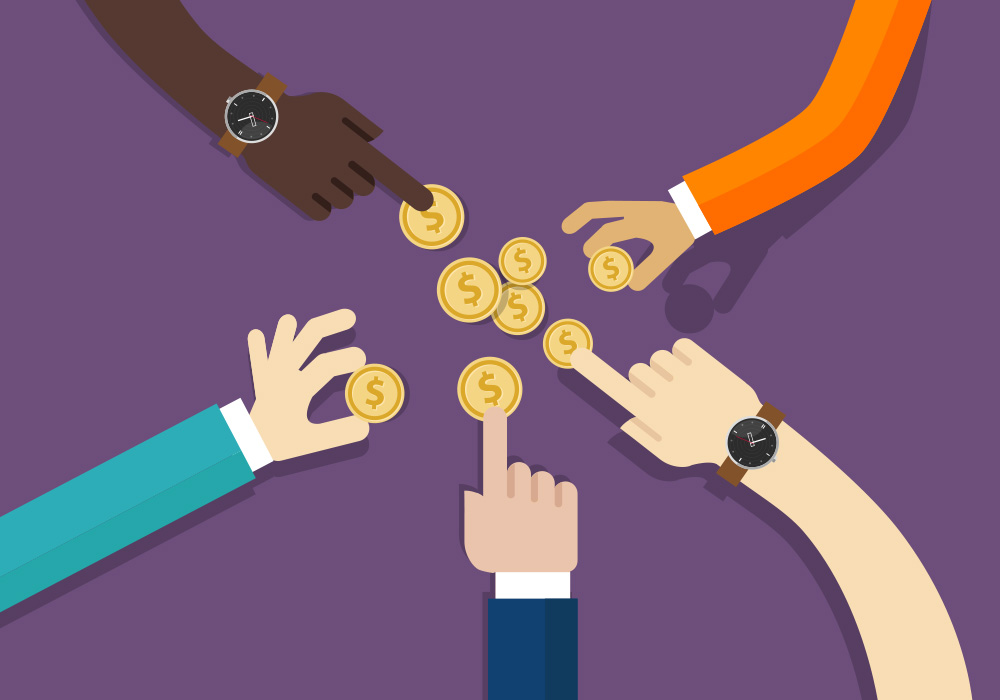 Other investors who participated in this round included Siddharth Banerjee, Vikas Ranjan, Anshul Jindal, Sunil Koul, and Sanjeev Agrawal.

Dream Wallets provides direct linkages with donors such as corporates, NRIs and individuals.The company claims to have over a thousand registered users who regularly endorse and support the projects listed on its platform.

Till date, it has run more than 100 campaigns across genres and has contributors coming in from over 200 cities.

The startup will use the newly raised funds to double up business development team, investment in technology, and for creating awareness about the crowd funding concept.

Talking about future expansion plans, co-founder Manish Harodia, said that in the coming months, they will launch Dream wallets Version 2.0, which will concentrate on strong community development at its nucleus. He also said that the company aims to launch close to 10,000 projects in the next two years.

Earlier in January 2016, Delhi-based crowdfunding platform, BitGiving, raised an undisclosed amount of funding from a cluster of angel investors including Harminder Sahni, Krishna Mehra, and Sanjay Bakshi. Other startups in the crowdfunding space include LetsVenture, Milaap, Ketto among others.