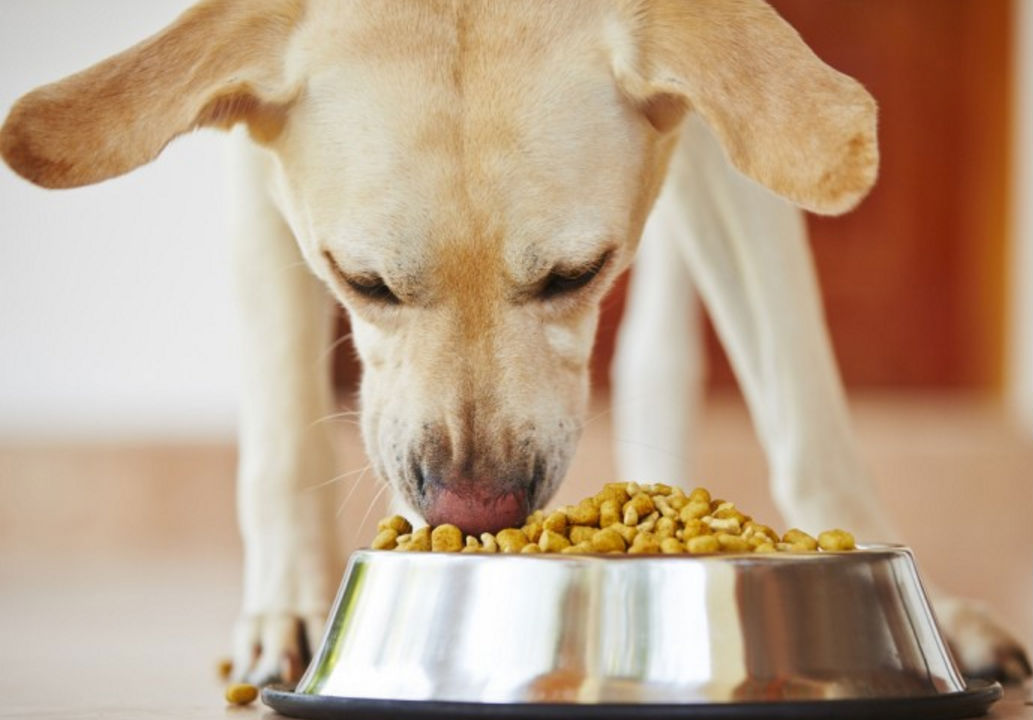 Dogsee Chew, a Bangalore-based dog food etailer, has secured $297K (INR 2 crore) in an angel round of funding. The investment was led by Renu Balyan, a Delhi-based pet parent herself, and Jyotsna Bapat, an Associate Professor at IIIT Bangalore.

The raised funds will be used for expansion of product portfolio and exports.

Speaking about the development, investor Renu Balyan says, “I am a pet parent myself and am always looking for natural and healthy alternatives to cheap imported treats in the industry. Dogsee Chew is a great relief, as not only it is nutritious and 100 percent natural, it is also a unique product made from Yak’s milk.”

Dogsee Chew was launched in 2015 by Simplify360 founder, Bhupendra Khanal. It provides healthy and natural dog treats sourced from the manufacturers and suppliers in the Himalayan range – Nepal and Darjeeling.

At present, it offers seven product SKUs and retails in over 20 states of India. Dogsee Chew is also involved with the welfare of Indie dogs. Their recent adoption campaign, ‘Bengaluru Opts To Adopt’ was a huge hit and it created quite a stir on Twitter by trending at #1 for a continuous 5 hours and was labeled as India’s first pet industry Twitter trend.

The company is also planning to launch human-grade dog cookies. “It is going to revolutionize the market as the product is unlike any available right now,” said Khanal. “We are also working on building partners in some international markets. More details will follow once things materialize,” he added.

The pet food market in India is likely to cross $270 million by 2019 on account of increasing number of nuclear families, particularly in urban areas and rising per capita disposable income, according to a report by research firm TechSci Research.