DIPP To Set Up $300 Mn Credit Guarantee Fund  For Startups

DIPP To Set Up $300 Mn Credit Guarantee Fund  For Startups 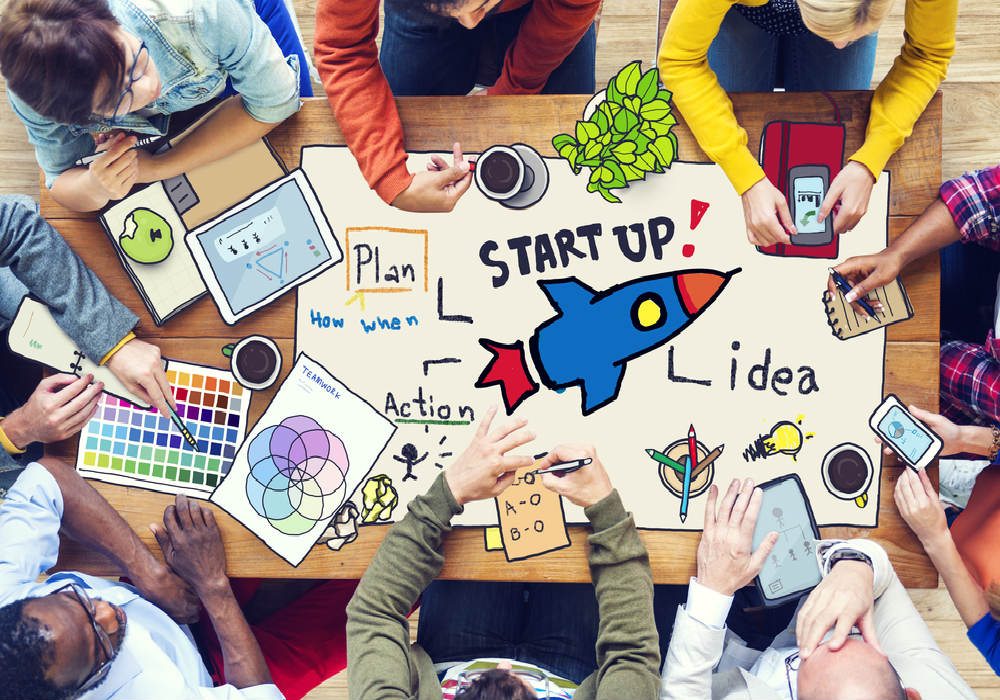 In a bid to promote entrepreneurship, Department of Industrial Policy and Promotion (DIPP) has proposed to set up a Credit Guarantee Fund with a corpus of $300 Mn (INR 2,000 Cr).

The announcement was made at a conference on ‘StartUp India, Challenges and Sustainability,’ organised by the PHD Chamber of Commerce and Industry.

As such, there no deadlines has been prescribed to set up the fund.

“The fund aims to support the ventures’ and entrepreneurs’ risk-taking abilities. With this fund in place, the startups would receive financial support from banks and financial institutions with a collateral-free guarantee,” says the Secretary, DIPP, Ramesh Abhishek.

Furthermore, he also mentioned that the issue of softening existing regulations for startups, would be taken up with entities such as the RBI, SEBI and Department of Corporate Affairs among others.

DIPP has been playing a keen role in executing the Modi Government’s ‘Startup India, Stand Up India’ mission. In the last one year, the department has taken several initiatives to encourage the startups.

In August 2016, it bid for a startup reality show along the lines of Shark Tank – an American reality television series where aspiring entrepreneurs from around the world, pitch their business models. It also hosted a startup festival in September this year in Hyderabad. Recently, DIPP also identified about 200 fake ecommerce companies. In March 2016, DIPP issued a uniform definition of the word startup.

Under the definition, a budding entrepreneur with a turnover of less than $3.6 Mn (INR 25 Cr) can avail tax breaks and other benefits for a five-year period.