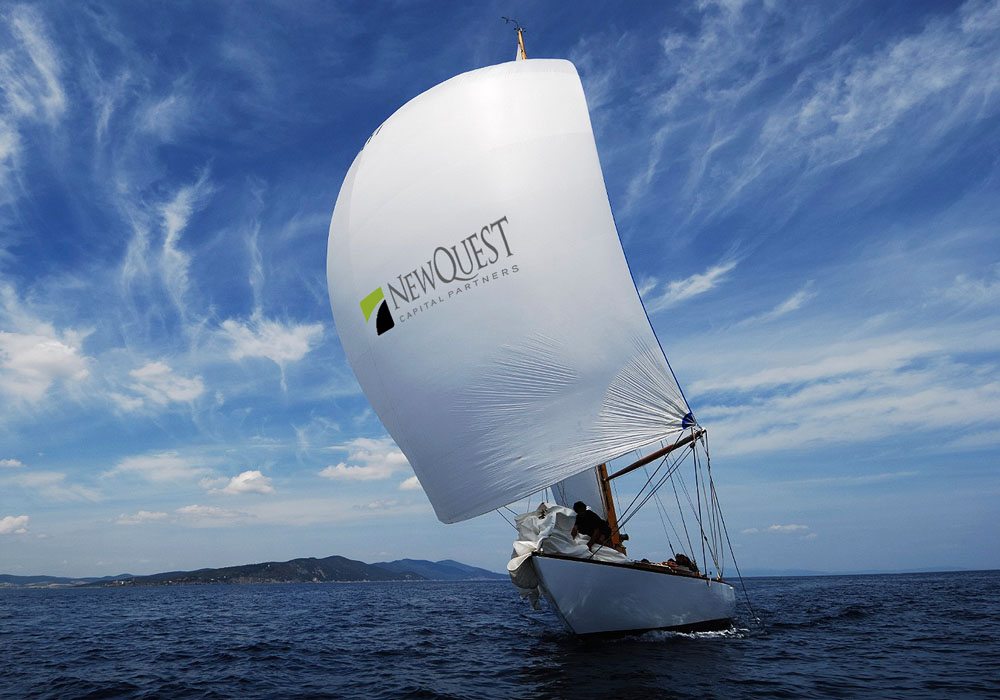 DFJ had invested in about a dozen companies in India, with a net asset value of $60 Mn (about INR 400 Cr), through its US-based fund. DFJ has not made any fresh investments after it shut India office in 2013.

According to the sources close to the development, DFJ has sold its holding in around 8 to 10 domestic companies. These  deals were typically done at “cents on the dollar”.

Mohanjit Jolly, who was the partner managing the deals for DFJ (in India), will help NewQuest manage the portfolio.

According to the experts, secondary sales are bound to increase as venture capital and private equity firms approaching ends of their typical 7-10-year investment cycles scramble to sell holdings and return money to their investors. DFJ’s portfolio sale is the third such deal in as many years by a Silicon Valley investor. In 2014, Kleiner Perkins Caufield & Byers, along with Sherpalo Ventures, sold its India portfolio of six investments to Lightbox Ventures. While, last year,