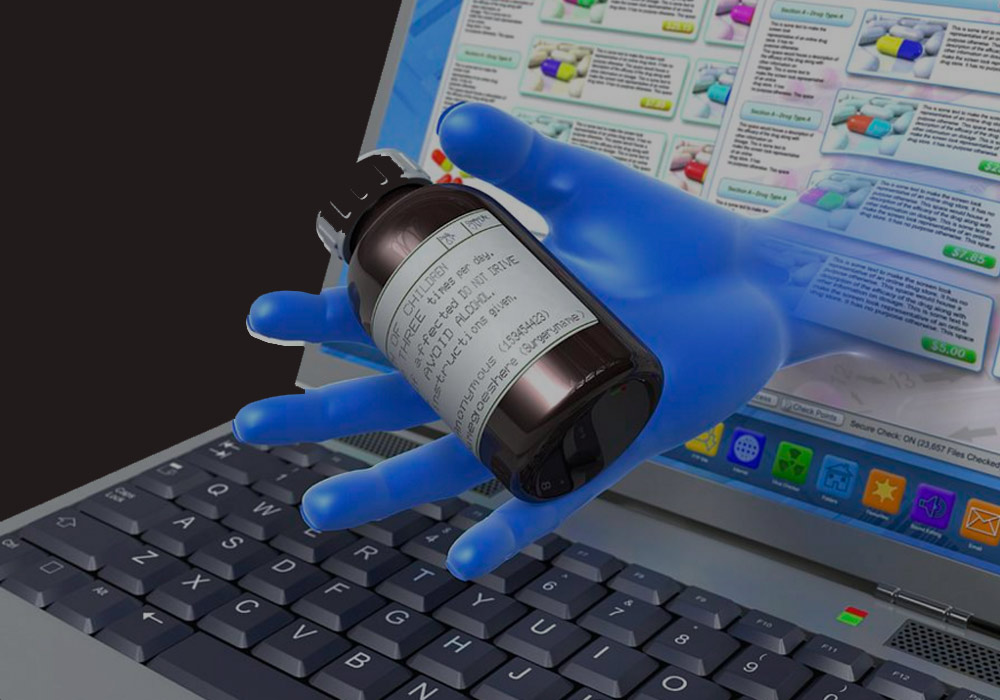 According to a report cited by a news daily, the Drugs Controller General of India (DCGI) has placed a ban on selling medicines online.

It has asked all the drug control administrations of state governments and union territories to take action against the epharmacies selling medicines, because of pending submission of the expert committee report by Dr Harshadeep Kamble (Commissioner, food and drugs administration, Maharashtra) to the Centre.

DCGI had appointed industry body FICCI as the nodal agency to consolidate and frame guidelines for online sales of medicines through ecommerce channels in June 2015.

It may be recalled that All India Organisation of Chemists & Druggists (AIOCD) went for a day’s strike in October 2015 against the central government’s move to regularise sale of medicines through the internet. It reasoned that it would lead to the sale of illegal and spurious drugs along with increasing unemployment.

The fear is not underestimated as it may be recalled that in May 2015, ecommerce marketplaces Snapdeal and Shopclues were spotted selling termination of pregnancy (MTP) pills and Sildenafil Citrate (Viagra) tablets, which only urologists, psychiatrists, endocrinologists and dermatologists could prescribe.

Earlier in December, the Drugs Consultative Committee, the advisory arm of the DCGI, had constituted a seven-member subcommittee to examine the issue of sale of drugs on the Internet, to understand the risks and concerns of pharmaceutical’s online sales.

Online pharmacies in India have significantly increased due to growing ecommerce in India. There are various online medicine retailers who are selling medicines following different models. Online medical store Merapharmacy.com sells generic medicines at discounted rates whereas companies like Netmeds.com and Medidart.com supplies prescription-based medicines. Medstar is one epharmacy that states that it does not deliver Schedule H and H1 Drugs without prescription from a registered medical practitioner.