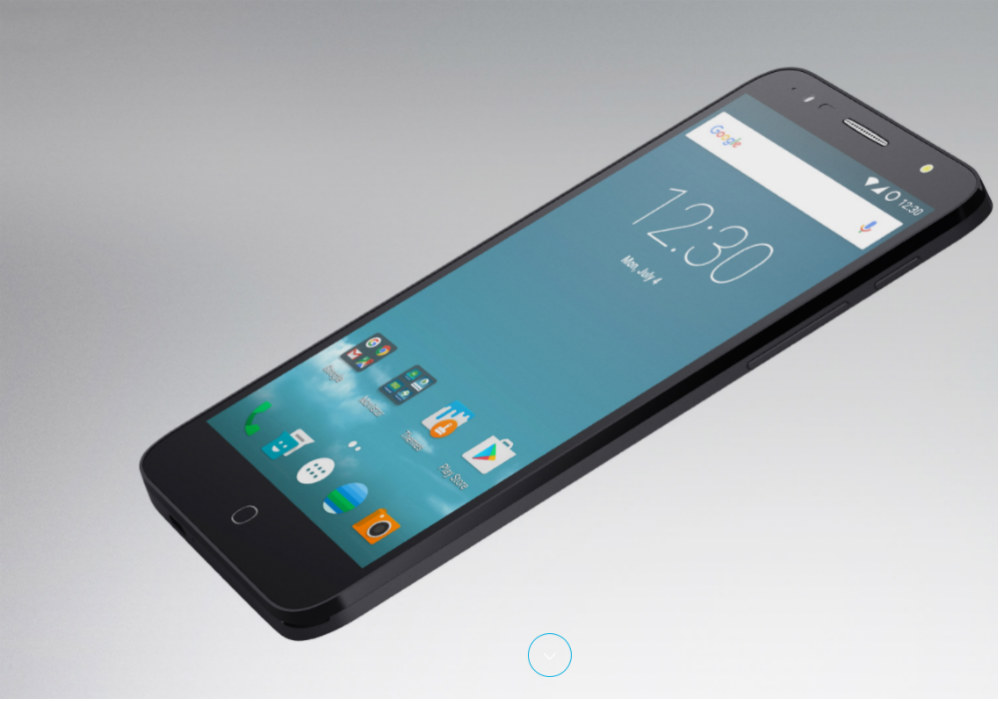 US-based mobile software company Cyanogen has recently announced that it will shut down all services and Cyanogen-supported software by December 31, 2016. Cyanogen makes Android-based firmware for mobile devices and also made a popular custom version of Android.

In a blog post on its website, the company revealed that the move is due to an ongoing consolidation. “As part of the ongoing consolidation of Cyanogen, all services and Cyanogen-supported nightly builds will be discontinued no later than 12/31/16. The open source project and source code will remain available for anyone who wants to build CyanogenMod personally,” said the firm.

With Cyanogen services shutting down, smartphones running CyanogenOS including the likes of OnePlus One and Lenovo ZUK Z1 will not receive any updates after December 31. Instead, they will have to switch to the open-source CyanogenMod ROM, which is not a commercial operating system and is run by a community of developers.

Cyanogen, an open-source community introduced an aftermarket firmware, CyanogenMod, in 2009, soon after Google launched Android OS in 2008. It introduced this service with an aim to build better versions of Android OS.

In 2014, Cyanogen partnered with OnePlus to roll out Cyanogen OS on the OnePlus One device. Later, it entered into an exclusive tie-up with Micromax’s sub-brand YU, forcing OnePlus to launch its own operating system.

Eventually, both OnePlus and YU pulled out of the partnership—YU went for stock Android while OnePlus came up with its own OxygenOS for OnePlus 2 and OnePlus 3 models. Cyanogen had also tied up with Lenovo‘s sub-brand ZUK, and the company’s Z1 runs on CyanogenMod 12 (Lollipop).

Though CyanogenMod gained in popularity, it was unable to challenge Android. Earlier in July 2016 it was reported that Cyanogen had fired around 20% of its workforce.

(This development was reported by VCCircle.)