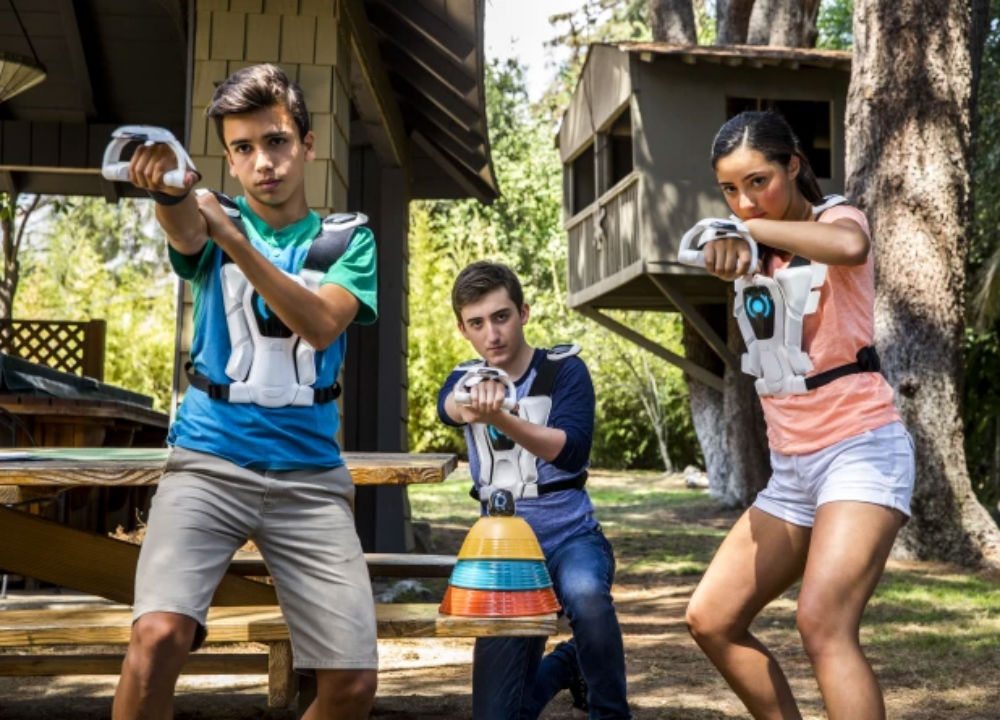 Bangalore-based offline gaming products startup, MadRat has launched a crowdfunding campaign on Indiegogo to raise funds for the launch of SuperSuit– a gaming wearable to play shooting games outdoor.

SuperSuit is said to be world’s first wearable gaming platform that reduces screen time, increases social interaction, physical activities, and takes kids and families outdoors to play with each other.  It uses proprietary technology to make it an independent gaming console that doesn’t depend on Wi­Fi or Bluetooth to work.

“SuperSuit created a proprietary radio protocol called Zi­Fi, which creates a standalone wireless mesh network that enables suits to communicate with one another without being tethered to a phone or computer. It is as safe to use as Wi­Fi in terms of radiation. With no “master” suit, players can move in and out of the field of play without shutting the game down. You don’t need a phone around to play it. You could take it out to the desert, and the suits would function.”

The prototype SuperSuit was first unveiled at Consumer Electronic Show (CES) 2016 in Vegas this January. The suit comes with a mobile app that tracks stats and records a user’s physical activity. It has three units named SuperVest, SuperGlove, and SuperBot.

The vest has a target in the front and back. The shoulder pads have team information, and the glove is used for zapping other players. SuperBot is a detachable smart bot that fits into the SuperVest. It can act as an ally by sensing other players and zapping them. 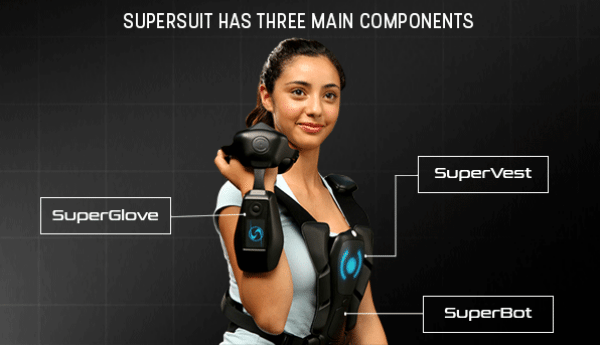 It will have 15 different games with a one-size-fits-all suit for kids and adults. In a basic laser tag game, one has to aim with the glove at other player and pull the trigger. The goal is to zap as many times as possible in three minutes. With embedded haptic technology, players can instantly feel when they have been zapped.

It will be compatible with bots, drones, and cars on the market for a variety of connected ways to play. SuperSuits can communicate with one another up to a 100-foot radius. However, someone can be zapped at a more limited range.

MadRat was founded by IIT Mumbai and Carnegie Mellon alumnus Rajat Dhariwal, along with his team Madhumita Halder and Manuj Dhariwal in 2010. Initially, it built offline educational games such as board games, learning puzzles, toys, and mobile games.

In June 2016, it raised fresh funds from a consortium of investors including Ratan Tata, Ola’s founders Bhavish Aggarwal and Ankit Bhati, Flipkart’s founder Binny Bansal, and Girish Mathrubootham of Freshdesk. With this round of funding, the total amount raised by the company came to over $2.5 Mn.

The indoor gaming market (both toys and video games) is about $180 Bn and the outdoor sector around $145 Bn and, with Superstitious, MadRat is expecting to carve out an untapped $100 Bn and upwards market.

The MadRat team hopes to raise $110K by November 2, 2016 and offers a bundle of two SuperSuits starting at $299, available in black and white. The company plans to ship the first units to backers in April 2017. Furthermore, the team also plans to launch a software development kit (SDK) for developers in the near future.

The development was first reported by VentureBeat.