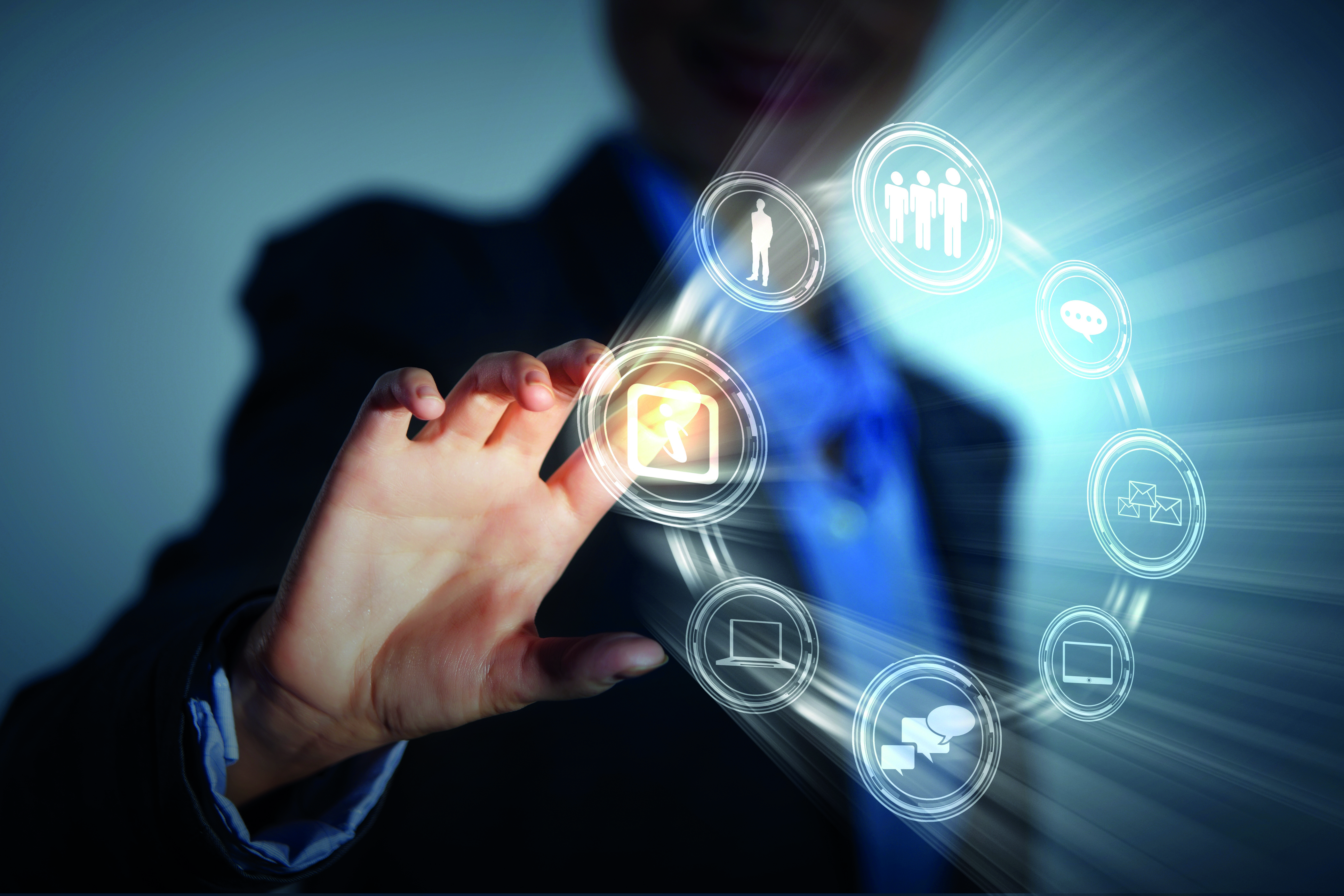 The company will use the funds to invest in building and evolving its Android OS software experience and for the launch of its flagship smartphone later this year.

Sai Srinivas, co-founder & CEO, CREO said, “We believe when powerful hardware works hand-in-hand with continually evolving software, magical experiences can be created. Our team is gearing up to make an operating system and a smartphone that constantly evolves to give you new experiences every month; experiences that were never heard of on any smartphone. In the long run, we also plan to license our OS to other OEMs in India and worldwide.”

Earlier in March 2015, the company had raised $1.75 Mn in seed funding from Sequoia Capital and India Quotient Fund.