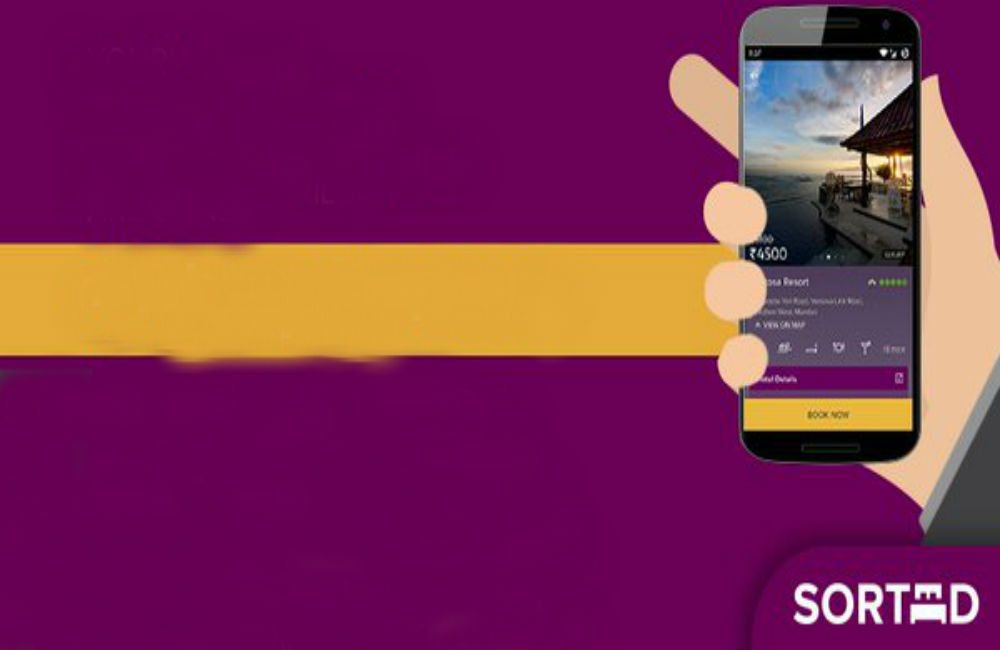 The platform currently curates options to book a hotel up to 72 hours in advance and works on a commission based revenue model.

Coupondunia’s new offering will compete with a number of startups that have come up recently in the same domain, including Vista Rooms, Qik Stay, Wudstay.com, Zenrooms, and Treebo.

Founded in 2010 by Sameer Parwani, CouponDunia, launched location-based couponing for offline stores, in June 2015 and in April 2016, announced the launch of cashback. The company was acquired by Times Internet in 2014.

Earlier this week, Hotel booking platform Stayzilla raised over $13 Mn in a Series C round of funding led by its existing investors Matrix partners and Nexus Ventures.