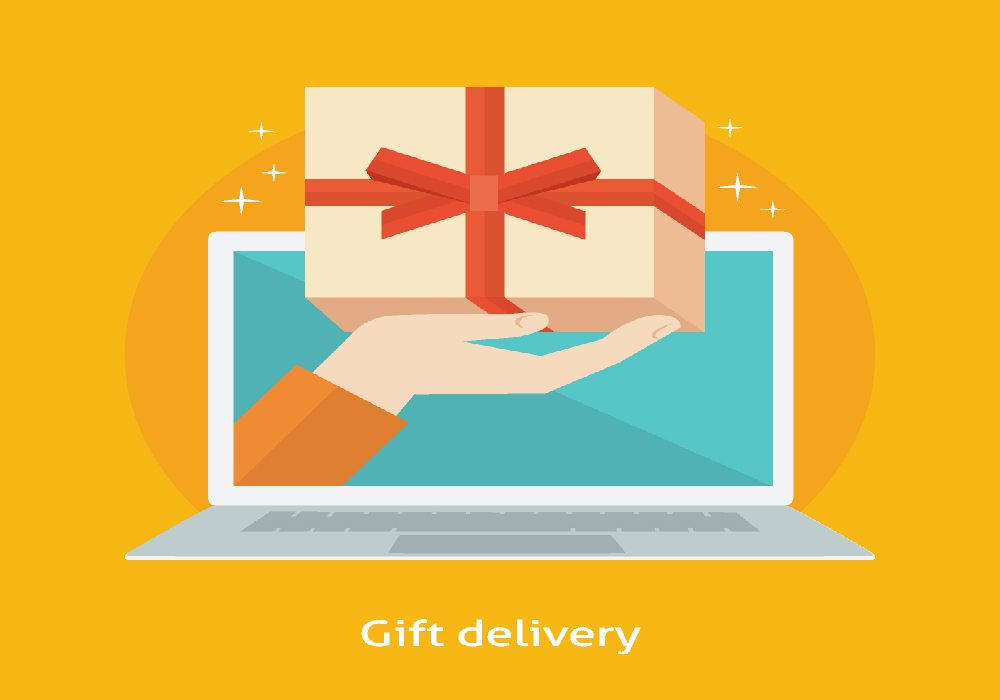 CheersOye!, a social payments and gifting platform has raised an undisclosed amount of funding from undisclosed angel investors.

The funding will be used to introduce various other gifting verticals, marketing, and for expansion of operations to other cities beyond Mumbai.

Founded in 2015 by Bhavna Lalchandani and Rahul Srivastava, CheersOye! claims to be the only experiential B2B and B2C social payments app in India for sending instant, location-based personalised experiences (gifts) such as dinners, spa appointments, drinks etc. The company currently specialises in F&B, spas, salons, and entertainment.

The platform allows users to pay via its app for these gifts or send the same to a user’s mobile instantly via e-vouchers on SMS or email and receive cashbacks and discounts from the company in return.

The vouchers sent can be redeemed at the partner merchants. The merchants get real-time updates on their dashboard with the voucher and recipient details.

According to an official statement, CheersOye! has crossed 50K downloads since its launch with 35% repeat usage. The startup claims to have tie-ups with 1000 partner merchant outlets covering 50+localities in Mumbai.

The Mumbai-based startup plans to introduce gifting categories such as travel, jewellery, fashion and more. Some of its clients include Ramada Palm Grove, Baskin Robbins, Krispy Kreme, Bombay Barbeque, Enrich, Four Fountains, and Envy Salon among others.

The company aims to facilitate 1 Bn transactions across 20,000 merchants pan-India by 2018-19. It also plans to introduce a self-serve model for merchants which will enable them to join the platform in one click.

CheersOye! app is available on Android and iOS.