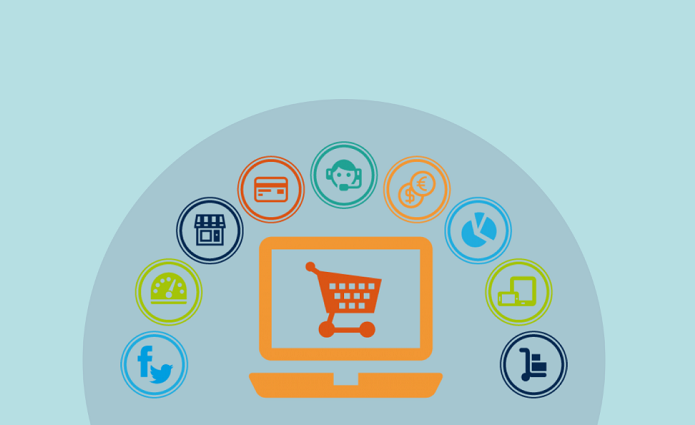 The Confederation of All India Traders (CAIT) has finally decided to launch its own hyperlocal ecommerce venture called “e-lala”, which was earlier in a pilot phase.

The venture will help small grocers and shopkeepers of India to counter the onslaught of big online retailers like Flipkart, Snapdeal, Amazon and others.

Praveen Khandelwal, general secretary of CAIT said, “The primary difference between a Flipkart and e-lala is that a trader who owns a physical store can only sell his products on the site. Secondly, in case of other e-tailers, all transactions are handled by them. In our case, HDFC Bank will handle the payment gateway and buyers will pay the sellers directly.”

CAIT aims to rope in around 50,000 traders as members by March next year. It also claims to have been supported by around 5.5 Cr. small traders with brick-and-mortar stores till date.

To do business on e-lala, the sellers need to get registered and will have to pay a commission of around 3% for every transaction. However reported earlier, with “e-lala” commission was supposed to be ended which would benefit both the sellers and buyers doing business the traditional way.

As far as deliveries is concern, e-lala will depend on the local traders, who will be making the sale, and for inter-state transactions, the portal will partner with logistics companies.

With the changing trend in consumption pattern and internet penetration, the brick and mortar businesses have started taking the online route.

With the increasing competition from the venture funded ecommerce players, CAIT decided to upbring the local retailers at par. However, with a confused status of FDI in B2C ecommerce in India and the way government is promoting “Make In India” campaign in the country, the online retailers are themselves are not sure of their business in coming years.