Hyderabad Based Bulbul Apps Gets Funding From 60+ Backers On Kickstarter

Hyderabad Based Bulbul Apps Gets Funding From 60+ Backers On Kickstarter 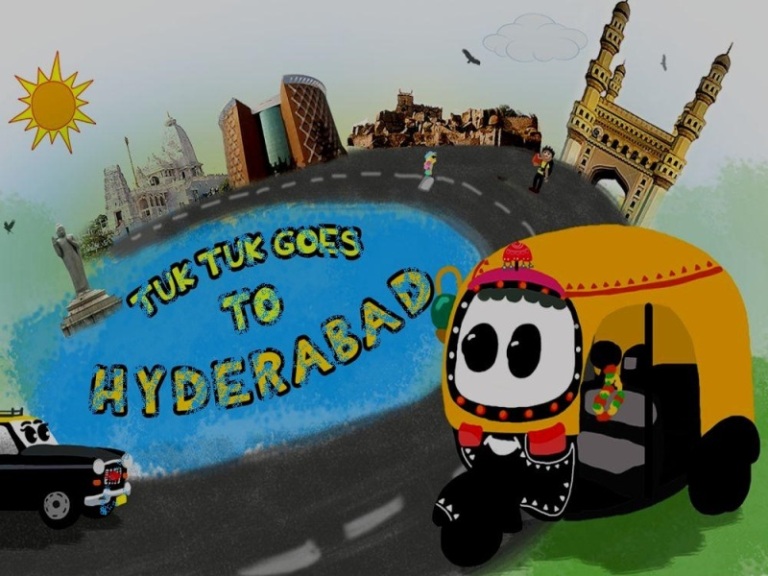 Hyderabad-based Bulbulapps has raised an undisclosed amount of funding on global crowdfunding platform Kickstarter from over 60+ backers for its project – ‘TUK-TUK goes to Hyderabad’.

TukTuk is a travel app designed for pre-school goers to help them discover his or her city with TukTuk (a 3-wheeler automobile), in a visual and interactive manner. The app can be used on smartphones and tablets.

The raised funds will be used to pay writers, illustrators, animators, voice over artists, musicians and app development, testing, and listing.

Prior to this, Bulbulapps launched ‘TukTuk goes to Mumbai’ in October 2015, wherein it saw tremendous response from parents, schools and backers. The startup soon plans to target cities like New York, London, Dubai, Hong Kong and Tokyo to spread city awareness amongst children of 0 to 8 years with TukTuk, in next six months.

Bulbulapps founder, Prakash Dantuluri, said that the company is aimed to build and attract its own backers crowd. With this, it plans to validate new innovation in the digital education arena. He also added that the Kickstarter project had set funding goal of $2K, which it reached in just 25 days.

Started in 2013, Bulbulapps was incepted with an aim to enable illustrators, writers, musicians, animators and storytellers to create interactive content for kids all over the world. It offers variety of interactive stories and rhymes for preschool goers on smartphone and tablets. The startup assures that every app in the library is COPPA compliant.

Prakash adds, “We have a collection of 50+ apps in our library and this new genre is adding immense thrust to Bulbulapps’ rising popularity. Backers view it as a long-term investment that has big consumption potential from parents, teachers and kids.”

Bulbulapps has over 300 artists from around the world who collaborate to create Bulbulapps library. It also has 12 storytellers, animators, illustrators from 30+ countries and 55+ books in English, Hindi and Telugu live in its Bulbulapps library. It’s stories are segregated into eight categories viz -folktales, princess stories, Indian Mythology, Mowgli and Bulbul, Krishna Series, TukTuk-travel series and English Rhymes.

Prior to this, the company has raised $250K in angel round. It plans to launch newer content after it achieves success for its TukTuk project.