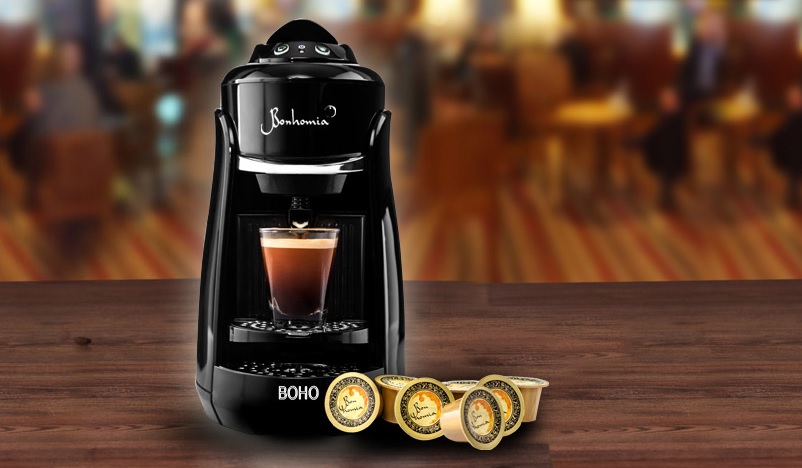 Besides, Neeta Mirchandani from Kae Capital and Kanwaljit Singh, founder of Fireside Ventures also participated in this round.

Indulge Beverages was founded in 2012 by ex-former merchant banker Kunal Bhagat and Tuhin Jain, who was an executive with PepsiCo earlier. The company makes coffee pods that are roasted, ground and encapsulated in less than 24 hours.

The company retails its tea and coffee pods through ecommerce platforms Snapdeal and FabMart and has also tied up with brick-and-mortar retailers such as Modern Bazaar and Godrej Nature’s Basket, among others. Few of its clients include hotel chains Taj Group, Starwood Properties and the Oberoi Group.

Bonhomia will use the raised capital to expand its retail presence in the country. “We have sold over 1 lakh capsules in the last month, besides expansion the funds are going to be used to improve our back-end capabilities and develop our team,” said Kunal Bhagat, cofounder of Indulge Beverages.

In 2015, the company had raised about $2 Mn in a funding round from former managing director of Helion Venture, Kanwaljit Singh and real estate group scion Apurv Salarpuria of Salarpuria Group among others.