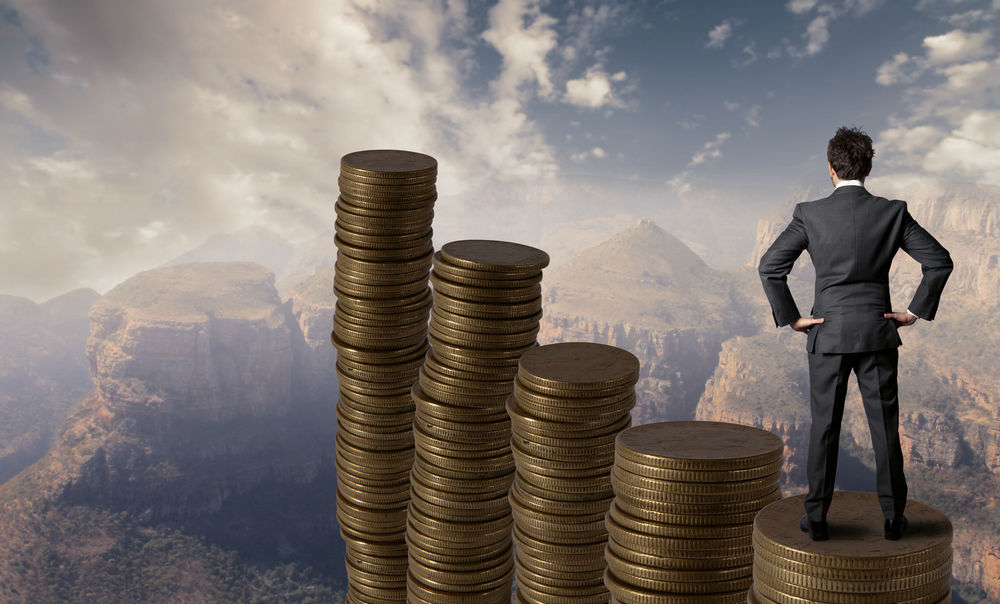 Early stage technology investor, Blume Ventures, has announced its first close of $30+ Mn for Fund II. With this, Blume has raised just over half of its Fund II target corpus of $60 Mn. Its second and final close for Fund II is expected shortly, in 1st quarter of 2016.

Valley-based ICONIQ Capital – which is a global multi-family office and merchant bank for a group of influential families, participated in this close as a lead investor.

The other larger and early supporters in Fund II include IIFLWealth and the Government’s India Aspiration Fund, administered through SIDBI.

Karthik Reddy and Sanjay Nath co-founded Blume Ventures in 2010 and launched Fund I in the domestic market in 2011. The venture funds early-stage seed, startups, pre-series A, series B and late stage investments. It backs startups with both funding as well as active mentoring and support.

Few of its emerging portfolio companies include Grey Orange Robotics, Zopper, Purplle, Nowfloats and its recent large exits include Taxiforsure, Zipdial, and Promptec.

Blume has supported over 75 startups since its inception in 2011 and plans to continue investing in great founding teams. It aims to make 35-45 investments over the course of the Fund investment cycle.

The venture will invest in the domestic consumption and SME story as well as its belief in Indian engineering prowess, which creates great technology companies that are built in India but conquer selective global markets.