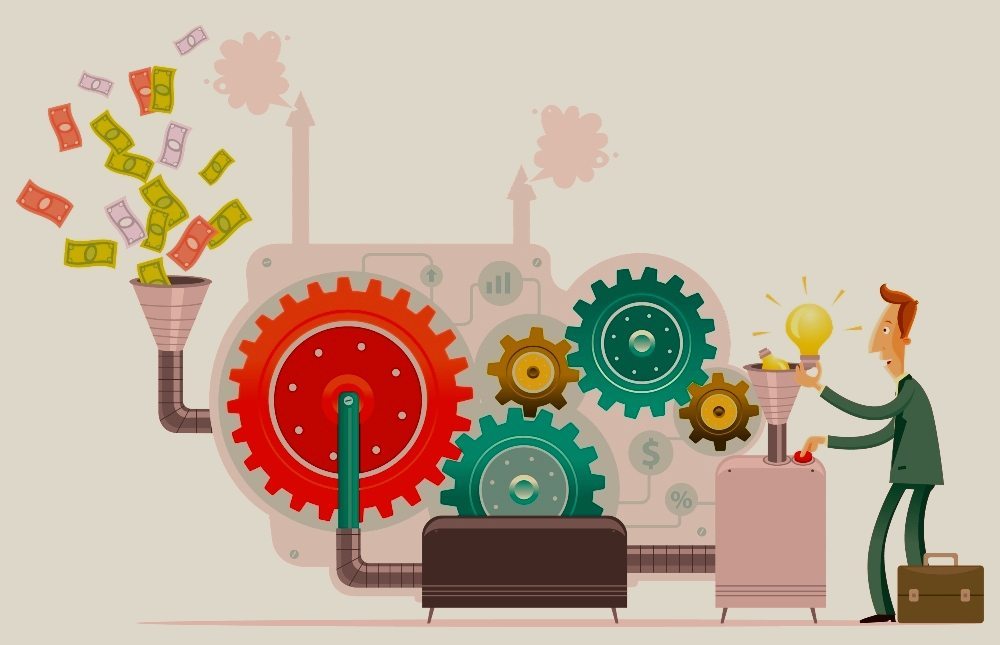 The workshop aims at tackling questions and challenges faced by emerging hardware entrepreneurs in India. The event is meant for hardware founders, enthusiasts, designers and any startup considering a hardware enabled solution. American multinational software corporation Autodesk is the platinum sponsor for the workshop.

500 startups was founded in 2010 by PayPal & Google alums, Silicon-based startup accelerator has accelerated over 1,500 startups across 30 countries with a series of micro-funds being launched. It has made more than 50 investments in India.

500 Startups have been an active accelerator in India since 2011. It has invested in over 30 startups in India including ZipDial, Pricebaba, Instamojo, Targetingmantra, Kartrocket, and SocialCops. Startups including InnovAccer, Tourlandish(now called Headout), Sourceasy, and TargetingMantra have been a part of the 500 startups accelerator programme.

Some of the Indian startups that have made a name in the hardware space include Fin, Grey Orange, Ather Energy, Teewe, and Absentia among others.