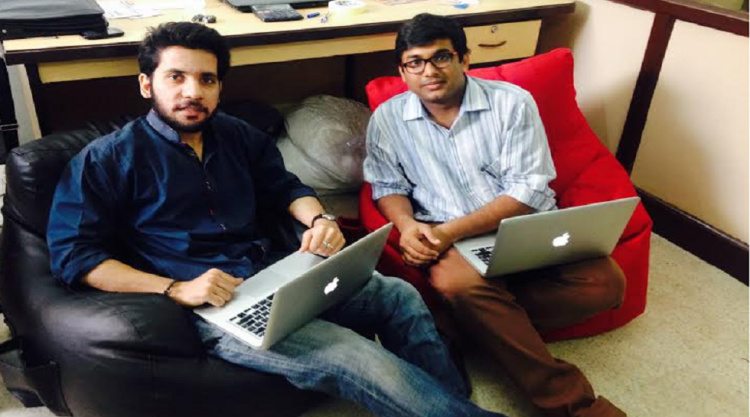 Founded in 2011 by Pawas Jain and Deepanshu Khandelwal, Blue Box Media is the parent company which owns and operates two platforms – The Tech Portal and Springtide. The Tech Portal aims to create a never-seen-before visual platform for India’s surging youth, covering global technology and India’s surging startup ecosystem. Besides, it also shortlists startups and offers them opportunity to pitch to leading investors. Meanwhile, Springtide is a small online flipbook style magazine for young writers.

The Tech Portal gets around three lakh page views every month and aims to hit the 10 lakh mark by end of this year.

The startup will use the raised capital to expand its technology and editorial team, and for marketing the mobile app of The Tech Portal. It also claims to build a video-based platform for content creation. “We are also going to use the funds to expand in South East Asia, and we are starting to report from Taiwan, Bangladesh, Sri Lanka, Philippines and Indonesia,” said CEO and Co-Founder Deepanshu Khandelwal.

The company had raised its seed round of funding in 2014 from Yogesh Choudhary (director at Jaipur Rugs), Siddharth Agrawal (CEO of Silkasia), Puneet Mittal (co-founder of Pratham Software), and Sanjay Yadav (founder of 100 Co-founders Lab). They all are members of the Rajasthan Angel Investor Network (RAIN).