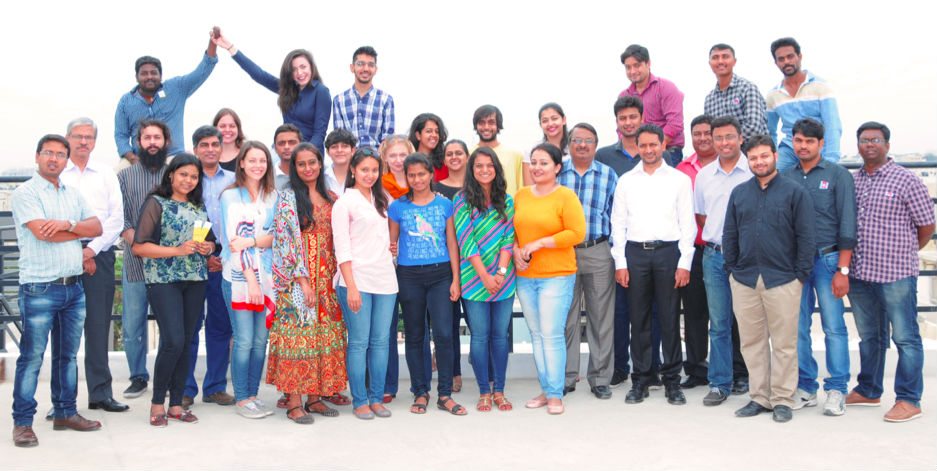 Bangalore-based coworking space BHIVE Workspace has raised about $1 Mn in a funding round led by Blume Ventures.

BHIVE Workspace currently operates in four locations covering 50,000 sq. ft, catering to over 150+ ventures and 800 active members. Its flagship center is currently running at 100% occupancy rates with many companies on waiting lists.

BHIVE Workspace is founded by Shesh Paplikar, CEO and Co-founder is an NITK alumnus and ex-Bloomberg. Ravindra M.K, Co-founder is ex-SAP and heads Sales and Marketing. Monnappa Bayavanda, COO is an alumnus of NITK and IIMA and ex-Amazon and ex-i2. 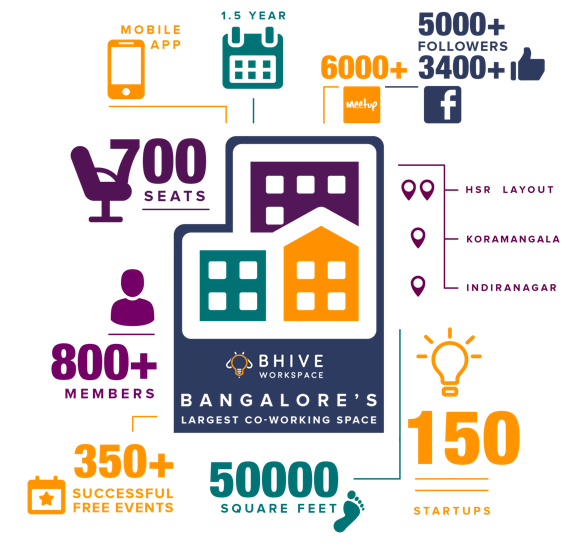 With this $1 Mn funding, BHIVE plans to expand strongly in Bangalore while also establishing a presence in the top six cities of India. The funds will also be used to attract top talent, build technology that will further enhance customer experience and in turn position BHIVE as an undoubted leader in the office space market.

Shesh Palikar, CEO and Co-Founder at BHIVE Workspace, says, “We are super excited to have a reputed institution like Blume backing us. This is a very strong validation to what we have been doing so far. Managed workspace is a fast growing market globally and a multibillion dollar opportunity even in a single city like Bangalore. We will use the funding money for expansions both in Bangalore and in other major Indian cities before we venture beyond India. We will also use the money to attract top talent. We will also invest very strongly in technology, processes and brand building. We plan to have over 2 million square feet of office space under BHIVE management across 6 major Indian cities over the next 2 years.”

“BHIVE represents a disruption in commercial real estate that’s now brewing in India.  They are already fine-tuning a template that can scale across all of the rapidly growing ecosystem in the country. When they achieved 100% occupancy in their largest space, we knew that they were onto understanding the dynamics and pricing policies that could make co-working spaces/shared spaces a success,” adds Karthik Reddy, Co-Founder and Managing Partner at Blume Ventures.

Few others in this space include Innov8, One Internet, 91Springboard among others.