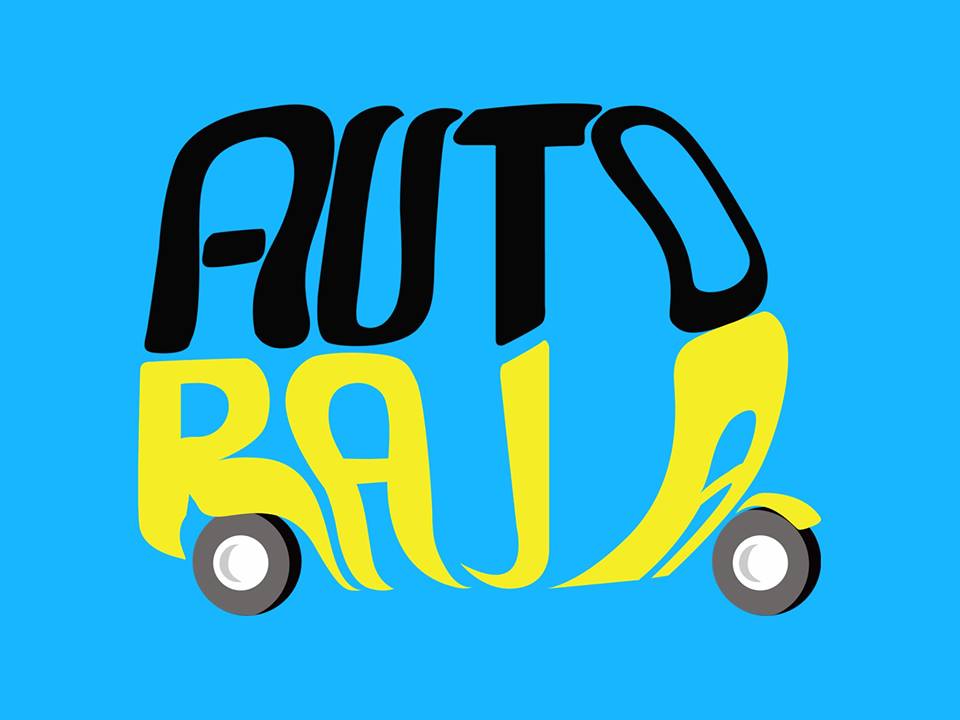 Chennai-based auto-rickshaw aggregator, AutoRaja, has finally wound up its services from the city due to lack of funds and inability to sustain competition.

With the shut down, the top officials and the remaining fleet has reportedly joined Ola. The AutoRaja’s auto-rickshaws have been told that they will now get their business leads from Ola.

“Trying to expand in a market characterised by cut-throat competition and burning cash, AutoRaja had made some miscalculations, forcing the promoters to feel it was sensible to suspend the service,” said one of the officials.

AutoRaja’s services have been suspended for almost three months now. The shutdown began in August 2015 and was completed by December last year.

Although the company has not confirmed the shutdown, but co-founder Anubhav Agarwal’s LinkedIn profile mentioned that he is a product manager at Ola since October 2015. According to sources, co-founder Aishwarya Raman has also joined Ola’s Hyderabad auto-rickshaw operations.

Auto Raja was founded in 2013 by Anubhav Agarwal and Aishwarya Raman. At the time of winding up, the startup had a fleet size of over 2000 autos operating only in Chennai. It had plans to raise about $3 Mn (INR 20 Cr) from investors. However, the deal did not materialise. AutoRaja had received a seed fund of $25K (INR 16.5 Lakh) from the Shell Foundation.

The auto-rickshaw aggregation business saw entry of multiple local players like G-Auto (Ahmedabad), Telerickshaw (Indore), Autowale (Pune), Chalogekya (Jaipur), Jugnoo (Chandigarh). Big cab-hailing startups like Ola, Uber and TaxiForSure also entered auto-rickshaw-hailing services in 2015. As the prices are determined by the state government having an effective revenue model is essential for these aggregators.