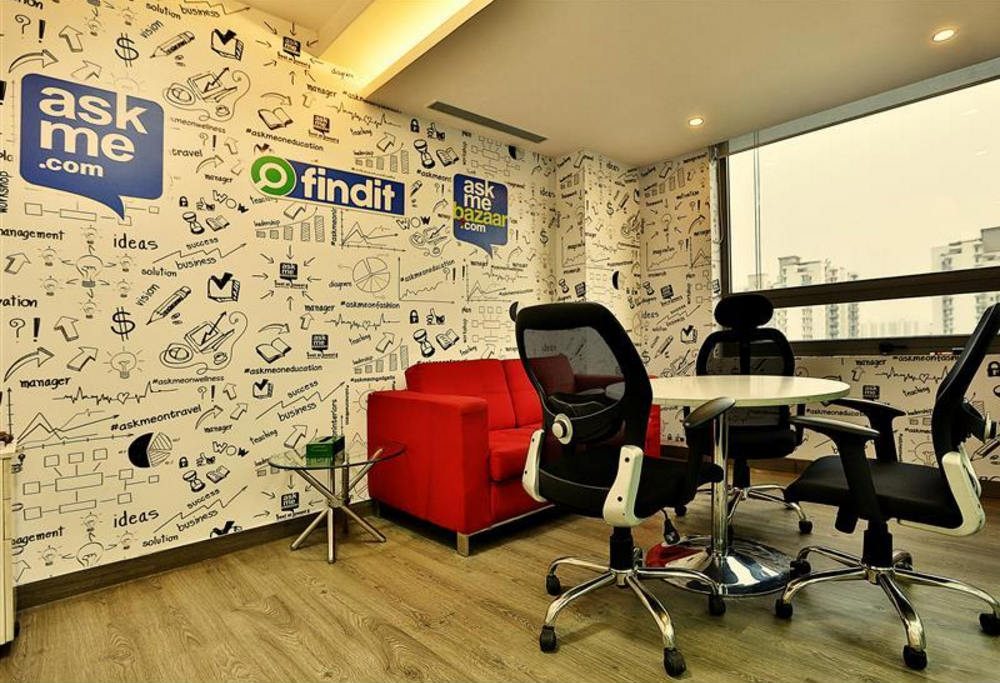 ‘Promises are made to be broken and lies are meant to be kept.’

This phrase is well-suited for  Astro Group, the Malaysian investor which has played a crucial role in endangering the lives of 4,000 employees, vendors, and creditors with Askme’s shutdown – a company in which it holds a majority 98.5% share, through its fully-owned subsidiary Astro Entertainment Network Ltd.

Despite constant intervention from the government, suicide threats by employees, and legal notices by vendors, Astro Group has denied the management buyout offer of AskMe MD Sanjeev Gupta, for the third time.

Sanjeev Gupta, who holds less than 1% in the company, proposed to arrange a primary infusion of funds into Getit Infoservices Pvt. Ltd, within 100 days, provided the valuation is agreed upon. “This will give the Getit Group required oxygen to survive, till we identify a third-party investor who can provide an exit to AENL,” he mentioned in a letter to the investors.

According to sources close to the development, “The valuation that Gupta has offered is less than $100 Mn, which is just sufficient for paying salaries and debt. However, the non-payment of debt and salaries will lead to legal action against Astro. Already, they are facing inquiry on the Aircel-Maxis deal. In this context, their unwillingness to opt for a management buyout is inexplicable.”

In response, Astro stated in an email to VCCircle: “As the company will now potentially go through the winding-up process, any potential buyer will only be considered by the liquidator once appointed by the court.”

The company also reiterated its earlier statement: “An independent review by advisors has concluded that there is little prospect for turnaround and the business is insolvent.”

Askme employees and vendors suffered a tragic fate as Getit Infomedia announced the shutdown of the venture in August this year. This left more than 4,000 employees, vendors, and other creditors at AskMe in a legal tangle as it was accused of non-payment of $14 Mn- $22 Mn (INR 100 Cr -150 Cr) of dues.

Vendors have filed a written complaint against the 12 top executives of Astro and Askmebazaar. Also, earlier this month The National Company Law Tribunal (NCLT) intervened to prevent Askme’s shutdown. NCLT stopped Getit Infoservices from shutting down its ecommerce websites – AskMeBazaar, AskMeGrocery, and Mebelkart and ordered a status quo on the constitution of the company’s board of directors till the next hearing on October 17, 2016.

In a letter to MCA Secretary Tapan Ray, BJP leader Subramanian Swamy also proposed providing government assistance to Askme in order to buy out its 98.5% stake held by Astro Holdings.

However, a lack of results is forcing employees to lose their patience. Askme was recently threatened by an unnamed employee with suicide if it failed to pay salaries. Following that, the All India Online Vendors Association (AIOVA) met Commerce Minister Nirmala Sitharaman regarding the issue of pending payment from Askmebazaar.

As of now, the situation looks bleak for the aggrieved employees and vendors.