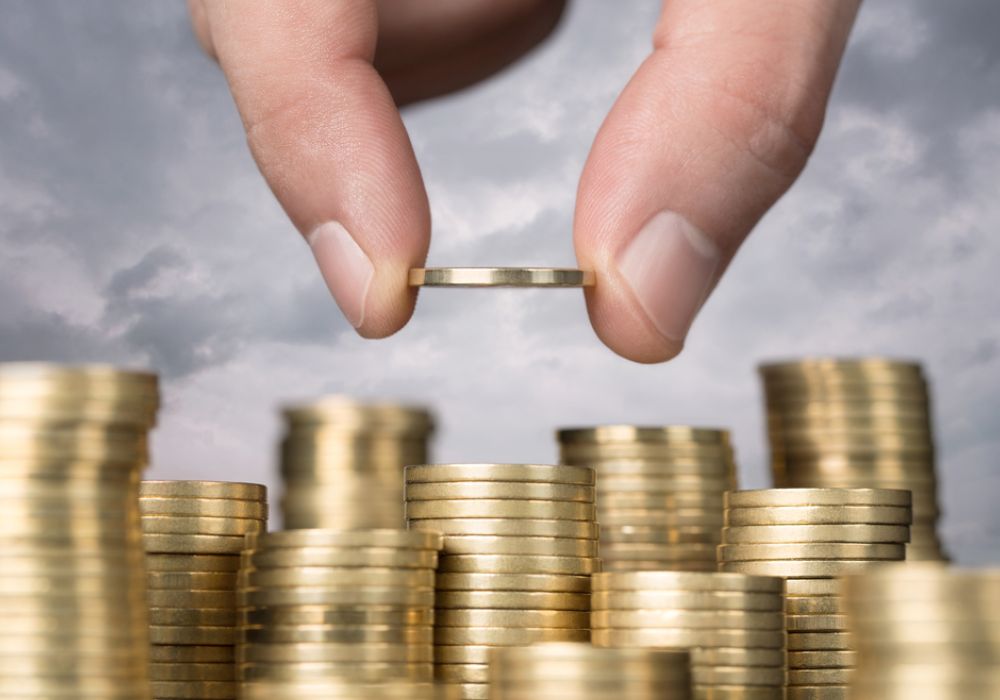 Ashok Trivedi, co-founder of Igate has floated the Trivedi Family Office. This development comes after French IT major Capgemini acquired Igate for $4 Bn last year. The Trivedi Family Office will have a corpus of over $500 Mn that will be infused into a diversified portfolio where a large portion of the funds will be used in early-stage tech companies.

The Family Office will have a significant exposure to private investments and alternatives, public securities and a broad range of asset classes to preserve the family’s wealth.

Speaking on the recent development, Ashok Trivedi, said, “Besides artificial intelligence and enterprise software, biosciences is the next frontier that will see a lot of action in the coming years. It’s hugely under-penetrated.”

Moreover, recently he made commitments to an Israeli fund, a Silicon Valley fund, and one in the US East Coast focussed on early-stage tech companies. Trivedi has also put in $10 Mn into a US fund that invests in distressed assets.

Apart from this, Trivedi’s Family Office is working on several philanthropic initiatives including tying up with the US-based ProjectArt that transforms public libraries into cultural hubs.