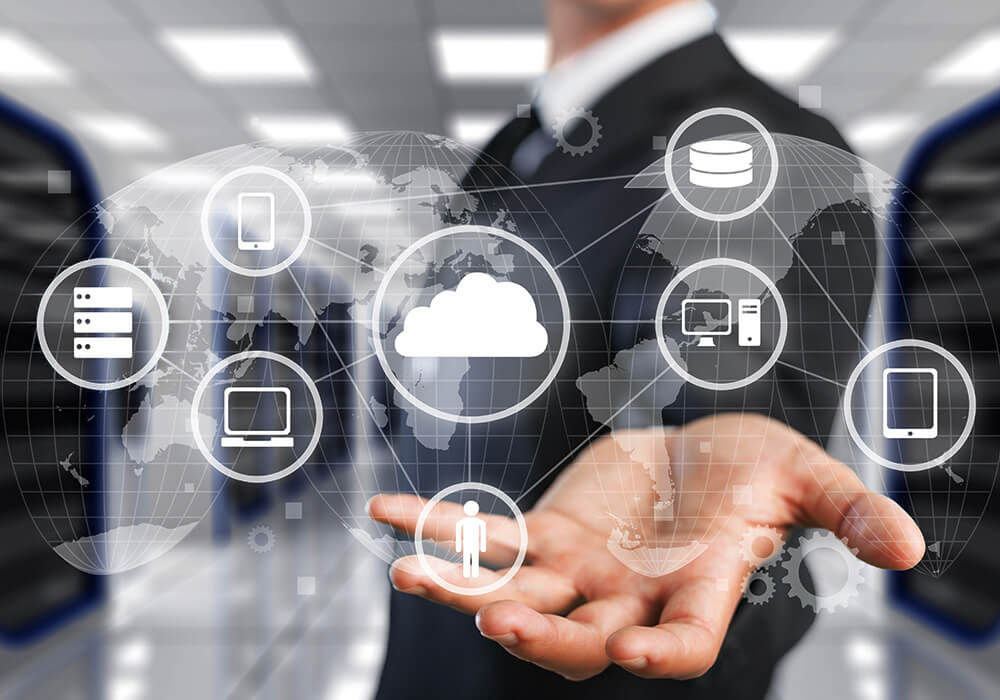 Aryaka, a global SD-WAN (Software-Defined Wide Area Network) and cloud computing platform has secured $45 Mn in Series D round of funding. The investment, was led by Third Point Ventures and Deutsche Telekom Capital Partners (DTCP), along with the participation of existing investors.

The company plans to invest the new funding to aggressively expand its global reach.

Commenting on the investment, Robert Schwartz, Managing Partner, Third Point Ventures said, “When we look at companies that we want to invest in, we consider market, technology, and team. Aryaka is positioned perfectly at the tipping point of an enormous marketplace that is moving away from legacy MPLS (Multiprotocol Label Switching) technology and looking into next-generation solutions to help connect seamlessly worldwide to business-critical applications. In addition, the management team of Aryaka has built a critical base on which they can execute on the promise of their SD-WAN technology.”

Founded by Ajit Gupta, Rajeev Bharadhwaj, and Ashwath Nagaraj in 2009, Aryaka’s Global SD-WAN combines a purpose-built private network, SD-WAN, optimisation, and acceleration techniques, connectivity to cloud platforms, and network visibility in a single solution that is delivered as a service.

The company boasts of delivering 100%ear-over-Year growth for five consecutive quarters and has more than 500 global enterprise customers with sites in 63 countries around the world.

Earlier in 2010, the company had raised $14 Mn in Series A round of funding from Nexus Venture Partners, Trinity Ventures, Mohr Davidow Ventures, and Stanford University followed by $15 Mn Series B round of funding, led by Nexus Venture Partners and $25 Mn Series C funding. In March 2015, Aryaka had raised $16 Mn (INR 100 Cr) in funding which brings its total funding to approximately $120 Mn till date.