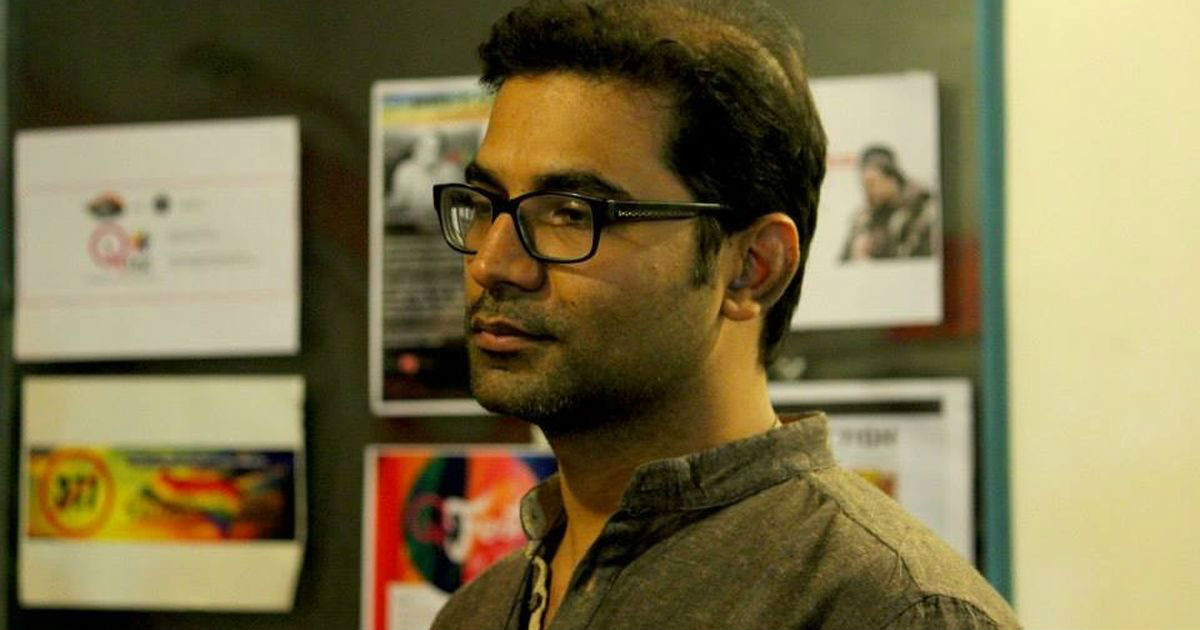 Things have moved swiftly in the Arunabh Kumar sexual harassment row this week. The first FIR was filed on Wednesday this week at the MIDC police station in Mumbai’s Andheri East suburb. Just a day later, a second FIR has been filed against him at the Versova police station as another survivor has now come forward. However, despite two attempts by the police to arrest him, Arunabh remains untraceable.

As per a report in the Indian Express, after the second FIR was filed on Thursday by a former employee of TVF, a police team went to Kumar’s home in Yari Road, Andheri West, to arrest him, but could not find him. They attempted a repeat on Friday and Kumar was still missing. Meanwhile, as per a senior police officer, his house is under constant surveillance as the officials wait for him to return.

The second FIR against him was also filed under IPC section 354 (A) (sexual harassment of the nature of unwelcome physical contact and advances or a demand or request for sexual favours). The woman has claimed that she worked with Arunabh in 2014 and he had misbehaved with her then.

As per a media report, an officer from the MIDC police station indicated that he could be declared an absconder if no information about his whereabouts is found in a day or two.

A senior police official told HT, “It is a non-bailable offence and we will definitely be opposing his bail plea. We want to arrest him.”

Mumbai-based lawyer Rizwan Siddiquee, who had filed a third-party police complaint against Arunabh requesting an FIR against the TVF boss, told Inc42 that both the FIRs are independent FIRs and his complaint also stands as is.

Multiple women had spoken out on social media after the TVF co-founder was accused of sexual misconduct by an anonymous Medium blogger. But no one had come forward in the weeks after the allegations were made public, to formally lodge a complaint against him.

Read our detailed report on the allegations of misconduct here

Meanwhile, things remain tough for TVF which launched its new web series Bisht, Please! yesterday (March 31) featuring co-founder Nidhi Bisht. The series which was scheduled to launch on March 18, 2017, had been cancelled after the whole controversy began on March 12.