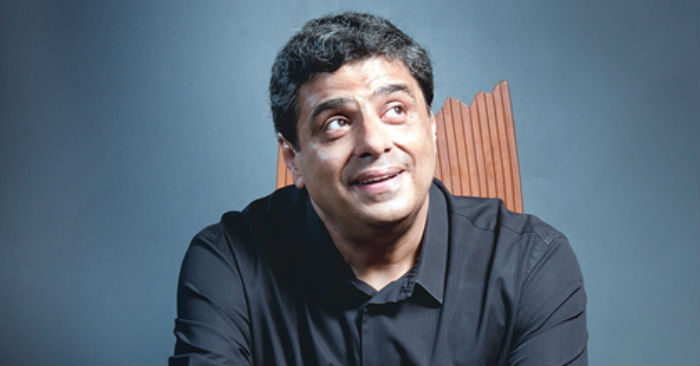 UDigital’s digital media firm Arre has raised an undisclosed investment from investment firm Enam Holdings, for a minority stake in the company. The funds will be utilized for further scaling the business and in content development.

With this deal one of the co-founder, Ronnie Screwvala also exit the company, while the other two founders viz. B. Saikumar, Ajay Chacko along with Enam group acquired the residual stake held by Unilazer Ventures and Screwvala. Sanjay Ray Chaudhuri, a former director and co-founder of TV18, will now join as the third co-founder in Arré.

The deal was in news since february this year when company realigned its shareholding pattern giving Saikumar the controlling stake, making Screwvala a minority shareholder on board.. The reasons for the split are cited as a mismatch between management styles of Saikumar and Screwvala.

Launched in October 2015, Arre is storytelling platform offering original content working on a subscription based revenue model. It offers content across video, audio, text and doodles, across various genres such as fiction, factual entertainment, documentaries, social experiments and more. Its debut web series, A.I.SHA | My Virtual Girlfriend, has already crossed more than a million video views.

Earlier in December 2015, the firm has acquired Hyderabad based video gallery company,  Apalya Technologies in an all-cash deal. The founders also formed a strategic alliance with Indian Express to jointly produce investigative documentaries in August 2015. Death By Breath, its first documentary produced in collaboration with The Indian Express Group is an upcoming product.

With growing internet consumption at high speed 4G network, digital content consumption is expected to reach INR 200 Bn by 2020. The average length of video viewed in India is less than 20 minutes, with short form content constituting 62% of all content consumed on YouTube. Also use of mobile wallets is increasing and would see a 60x growth in the number of transactions till 2020, per the EY report titled, ‘Future of Digital Content Consumption in India.’