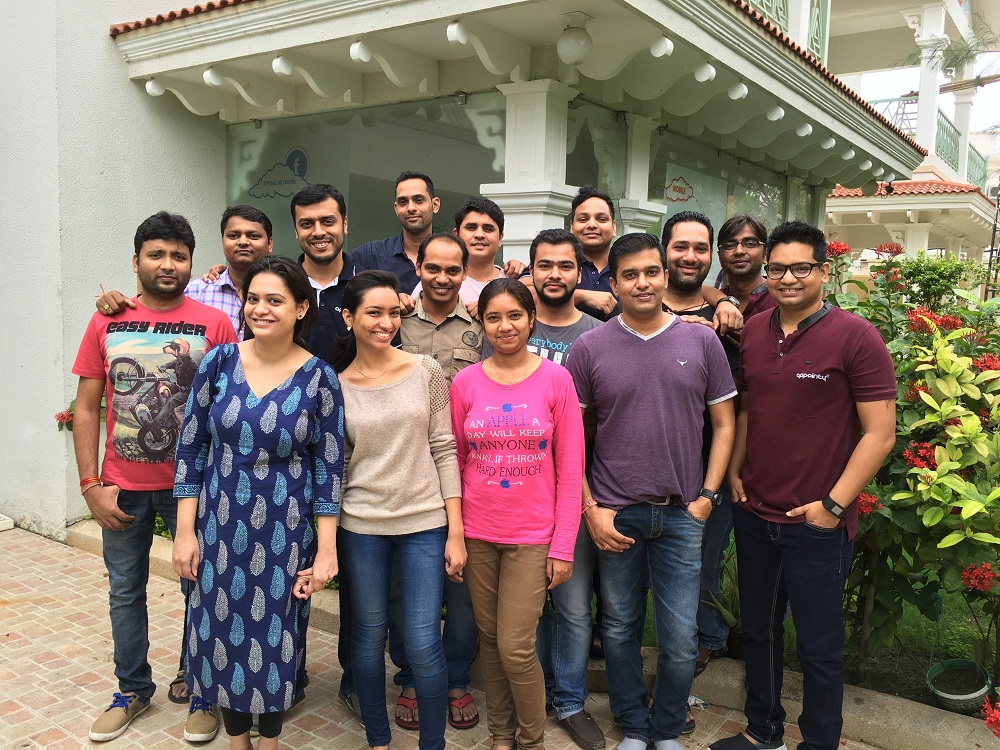 Online scheduling software firm Appointy started from the streets of small town Bhopal, Madhya Pradesh. It has seen two bankruptcies, numerous hardships and has still managed to remain bootstrapped while growing – to serve over 100K customers in more than 110 countries.  Now, it has achieved another feat by being chosen by Google as one of its initial launch partners for Reserve with Google, a feature targeted for scheduling appointments from within Google Search itself.

The Reserve with Google feature allows a Google user to book appointments for spas, studios, and gyms directly through Google Search, Google Maps, and the Reserve with Google website. The programme is still in an early pilot phase and has been launched in the three cities of New York, San Francisco, and Las Vegas.

But once it scales, it will most likely lead to more new clients for Appointy customers. In a blogpost, Nemesh Singh, CEO, Appointy stated, “Starting from a small town in India, to being one of the first few partners for Reserve with Google, Appointy has come a long way. This validates the years of hard work and testing put in by the team, and is an exciting new phase for not only for Appointy, but for Indian startups in general.”

Appointy believes that Reserve with Google has the potential to change the way customers search for, compare, and book services online. More so, it’s another perfect example of the opportunity for SaaS-based startups in India to conquer global markets. Other partners in the pilot include US firms FrontDesk, FullSlate, and MindBody.

Sarang Verma, COO, Appointy added, “We believe that there is significant opportunity for growth in SaaS for the global services industry. We are excited to be able to contribute and be a part of this change, as well as to represent Indian startups on the global map.”

Currently, Appointy is reportedly used by more than 110,000+ business users in over 110 countries. With this new partnership, Nemesh’s dreams of having inventories one day which global companies will be eager to use seems to be turning real.