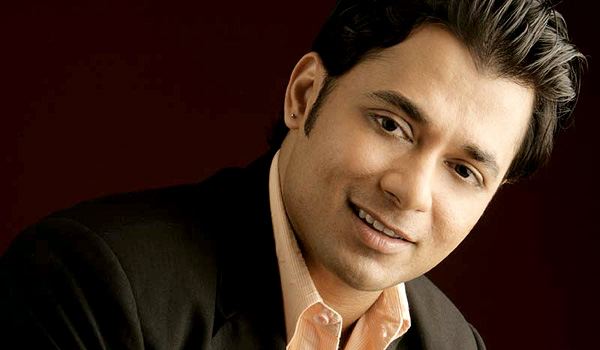 Founder and CEO of Shaadi.com, Anupam Mittal has stepped down from his role as the CEO to focus on company’s corporate developments, new businesses and international expansions. Gourav Rakshit, former chief operating officer will take over Anupam’s role as CEO of Shaadi.com.

“Day to day responsibilities will now move to Gourav, while I still continue to guide the company with a focus on corporate development and acquisitions,” said Mittal.

There have been more shuffling of  posts at Shaadi.com, including the appointments of new CMO – Aditya Save, former head of Marico’s global centre of excellence for digital and media and CTO- Ketan Doshi, former director of product development at BMC Software.

Mumbai-based, Shaadi.com, an online matrimonial portal was founded by Anupam Mittal  in 1996 and the company has made over 3.2 Mn matches as of 2013. Recently, People Group merged its realty portal Makaan with Proptiger and also acquired about 25 per cent stake in dating application Thrill for about $1 Mn.