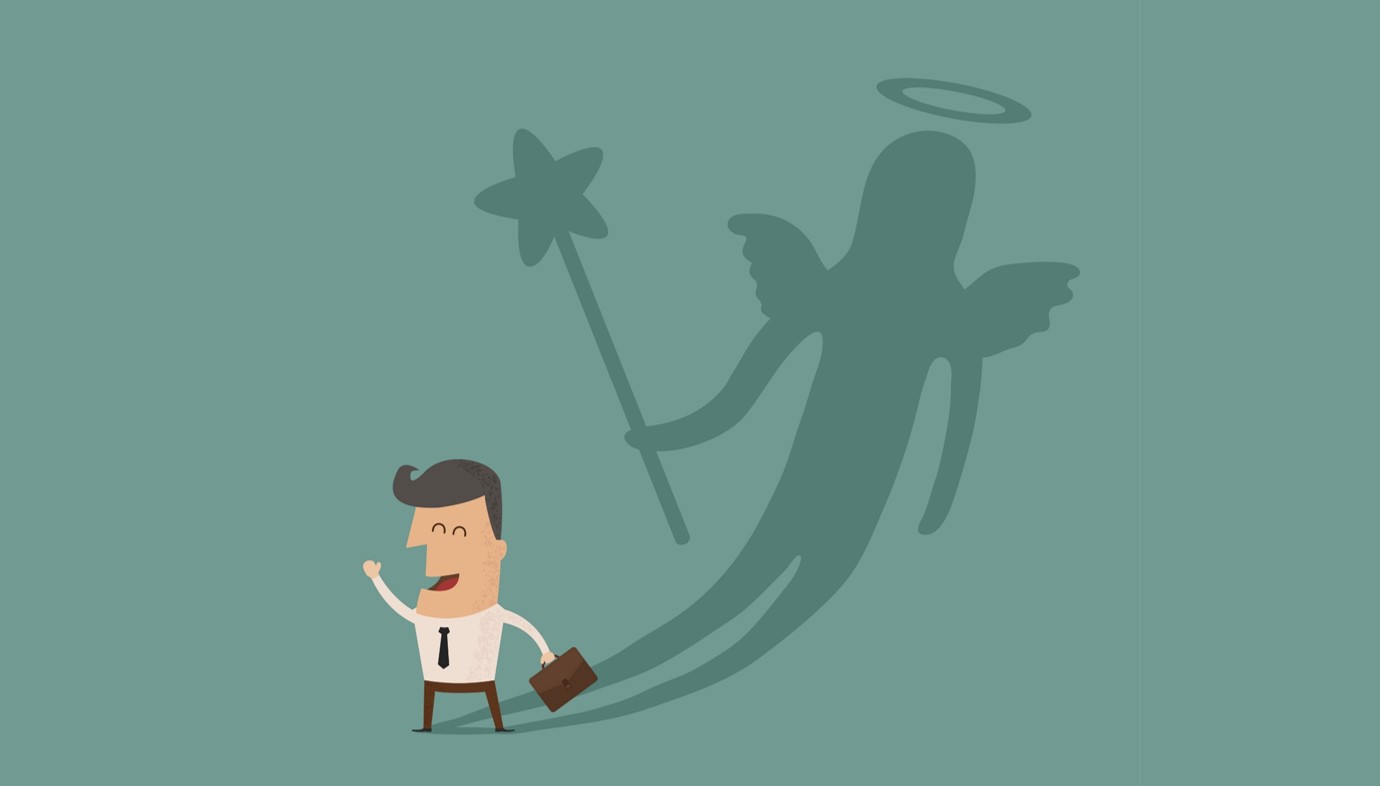 The dreaded Angel Tax scare is finally over. Under its ambitious plan to boost entrepreneurship and job creation in the country, the government has removed the so-called ‘angel tax’ for investors providing funding to startups, reports ET. Under the government-approved plan announced by PM Narendra Modi in January, such funding will not face tax even if it exceeds the fair value.


Resident angel investors, domestic family offices or domestic funds which were not registered as venture capital funds with SEBI can now breathe easy and not worry about the invested amount getting taxed under Section 56(2) of the Income-Tax Act.  Earlier, tax authorities were proposing a rather controversial move to levy tax on those startups whose valuations have been marked down on the grounds that the first premium was more than the firm’s fair value.

Such extra inflow is taxable as “income from other sources”and charged the corporate tax rate, resulting in an effective tax of over 30%. Additionally, this section exempts venture capital funds registered with Securities and Exchange Bureau of India (SEBI). Hence, it affects only those startups that are funded by angels or funds not registered with SEBI. Consequently, as most of the rounds in these startups are made by angel investors on the  basis of faith and confidence in the team with little eye on valuations, the venture capital industry has been lobbying for removal of this tax, terming it a big deterrent to investments. They also contended that the rule gave IT officials the powers to have fishing expeditions and was more of a tax terrorism.

“For startups it’s a big relief. Government now has made easy to get angel investment with no strings attached. It was an unfair move in first place hence I welcome this correction.”

Given the fact that there is no prescribed measure to conclusively deduce valuations or premiums, it totally became the assessing officer’s privilege in deciding if a startup’s valuation is justified. Therefore, it was feared that transparency was likely to go for a toss here, as scope of influencing his opinion will lead to illegal tactics. Additionally, valuations are a matter between startups and investors and with IT officials having no clue of how the startup entrepreneurial ecosystem works, the law would have had negative impact on the startup ecosystem which is just beginning to flourish in the country.

Finally, the Central Board of Direct Taxes has issued a notification to this effect, exempting startups raising investments from the rigours of Section 56(2)(viib). While the Act’s purpose is to counter the inflow of black money being routed this way to convert to white,  it was feared that it could end up making angel investors even more cautious about their investments, and thus affecting investor sentiment in an already sombre funding environment.

Now with the long awaited step finally coming to fruition, angels and startups can breathe a bit easier as far as the regulation is concerned. Of course the threat of the funding climate heading towards winters with drying funds and falling valuations still persists.