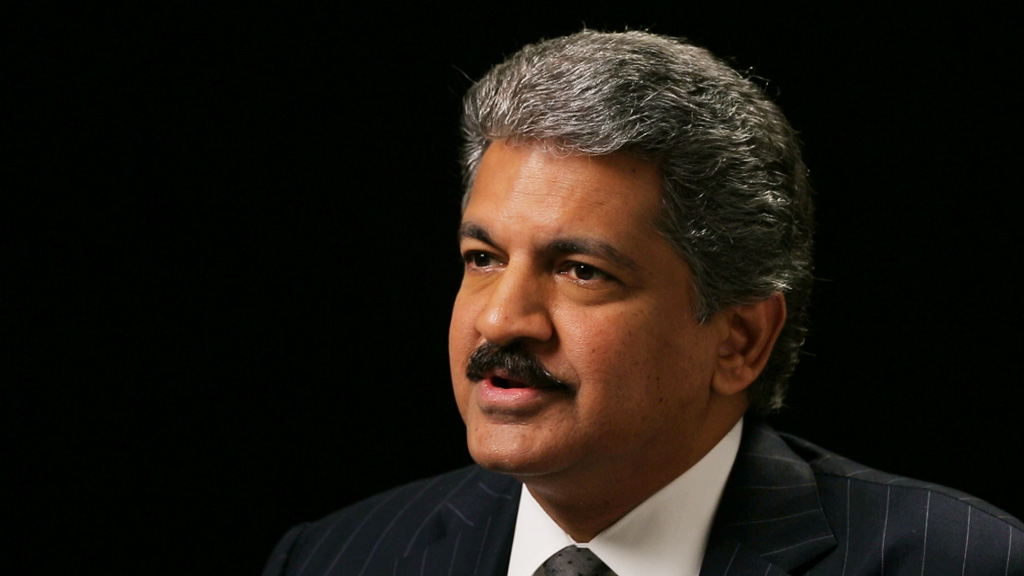 Mahindra has invested in his private capacity in the video platform, which is building a digital media space and ecosystem for women achievers and is dedicated to championing and promoting their success stories.

Anand Mahindra said ‘Women need a space that quenches their intellectual hunger, engages, and empowers them with relatable content. With Shaili as founder possessing a solid understanding of both conventional and digital media over 15 years, I have great confidence that SheThePeople.TV will become a focal point of inspiration for tomorrow’s women leaders.’

SheThePeople.TV was launched a year ago and has profiled stories of nearly 10,000 inspiring women, who are entrepreneurs, authors, game-changers, sportswomen, corporate executives and more. The stories are currently offered in English and Hindi versions and driven primarily by video content.

The startup has also been able to offer networking opportunities to over 100,000 women via its conferences, meets and other events.

The funds raised in this round will help SheThePeople with its future expansion plans as it launches new initiatives including forums, events and regional languages.

SheThePeople is founded by Shaili Chopra, who comes with 15 years of experience in television presenting and reporting. She started out her career with CNBC, was the prime time face of NDTV Profit and later ETNOW before taking the digital leap.

Commenting on the investment, Shaili Chopra said, ‘We are thrilled to see Anand’s belief in our vision and the platform. He is not only a corporate leader with an evolved intellect but also a great supporter of women leadership in various fields. We are happy to have his support, which indicates his desire to back new and progressive ideas as well as new technologies, which extend beyond the traditional formats. Our passion is to identify new and young women leaders as India witnesses millions of women join the work force and share their stories.’