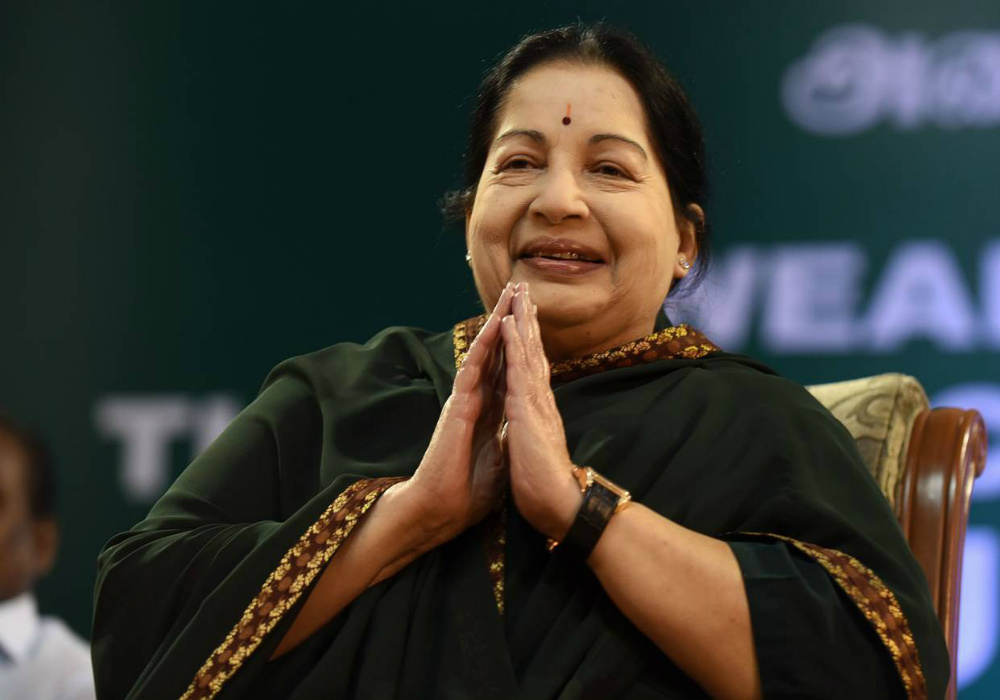 In a bid to boost entrepreneurship in the state, Tamil Nadu Government’s Amma Venture Capital Fund will soon be made operational, as per official sources close to the development.

With a corpus of $29.5 Mn (INR 200 Cr), the Amma VC Fund will work in conjunction with the functioning biotech incubation centre in Chennai, as per a report by TOI.

The Golden Jubilee Biotech Park for Womens Society was launched by the Department of Biology, Government of Tamil Nadu, and the M S Swaminathan Research Foundation. The incubation centre, spread across 5000 sq. ft., set up exclusively for women entrepreneurs, aims to benefit 500 women by 2021. As per the above-mentioned source, a couple of women entrepreneurs have already received the benefit of working at the centre.

As per the source, the state’s Ministry of Finance has started the groundwork for the fund. With this initiative, selected startups will get $150K (INR 1 Cr) equity funding.

“The fund will receive cash inflow from the central government. Funding could be a combination of equity and debt. About 25% of equity capital will be given in the form of subsidy. The other 75% capital requirement could be in the form of debt. This could be, loans at a concessional rate as announced in former Chief Minister J Jayalalithaa’s manifesto,” said the source.

In September 2016, the state’s government decided to offer maximum support to startups, provided they follow the mandatory rules and regulations in order to create a fair economic system in the state.