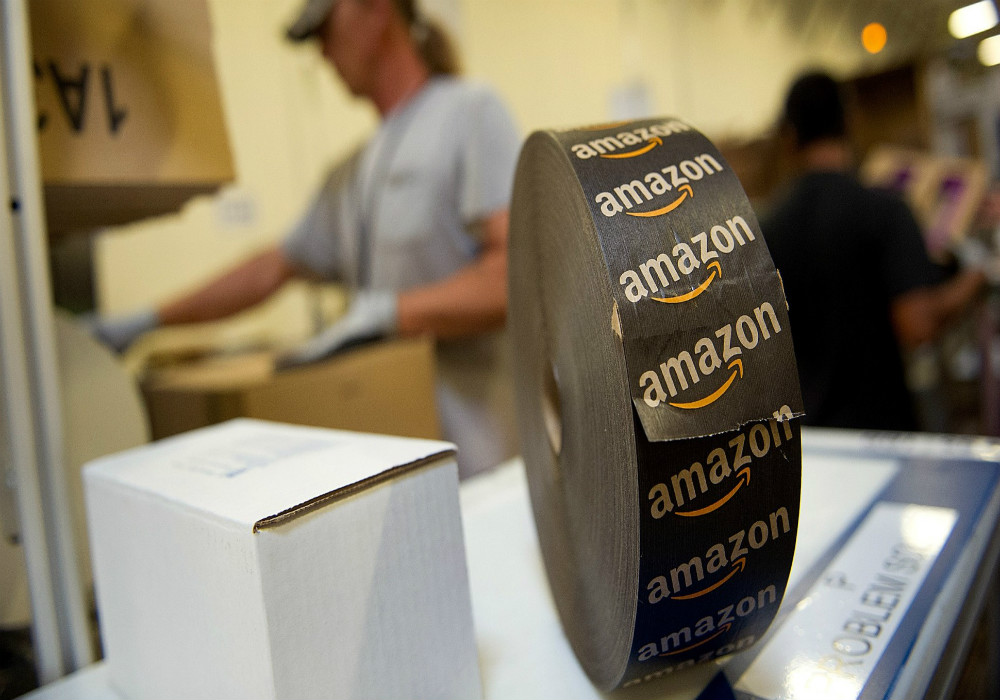 In a bid to gain an edge over competitors, ecommerce giant Amazon has reportedly invested a fresh capital of $23.5 Mn (INR 160 Cr) in its wholesale arm, amazonbusiness.in.

Amazon Wholesale (India) Pvt. Ltd was founded in 2013 by Seattle-based tech company Amazon and functions as the B2B portal of the company in India. It also facilitates the sale of smartphones to sellers on Amazon India.

Amazon Business has signed up corner stores, pharmacies and small outlets to order from its platform, extending credit sources to these SMEs through a partnership with banks and non-banking financial institutions, according to an official statement.

Earlier in September, Amazon infused $17 Mn in its Indian wholesale arm to  increase the transaction of smartphones via its B2B portal, in compliance with the revised FDI norms.

In June 2016, Amazon announced that it would infuse $3 Bn in India in the next few years to take on its rivals. In July, it launched its biggest Fulfillment Centre in Sonipat near New Delhi.

Earlier this week, it also unveiled its Launchpad programme in India. The move is aimed at helping Indian startups to increase their customer base globally.