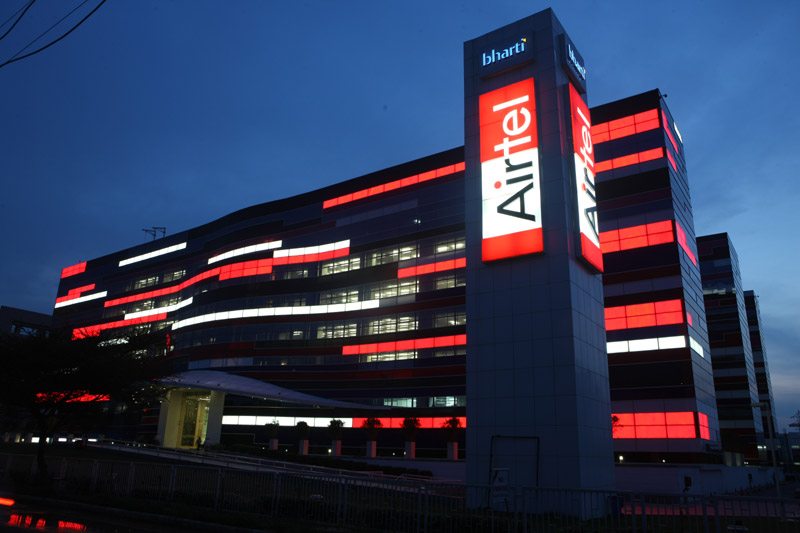 Airtel Payments Bank finally begins operations in 29 states of the country from today. With this Airtel aims to take digital banking services to the unbanked over their mobile phones in a quick and efficient manner, especially in the rural areas.

Also, it has committed to an initial investment of $440 Mn (INR 3000 Cr) to develop a pan-India banking network and digital payments ecosystem.

As said by Sunil Bharti Mittal, “Airtel has been at the forefront of India’s digital transformation and has empowered over 260 Mn customers with affordable telecom services. With Airtel Payments Bank, we are starting another important chapter in our journey, with the potential to truly transform lives and contribute to financial inclusion in the country.  We will invest towards building a vast digital payments ecosystem with millions of merchants, and allow customers to make convenient cashless payments for good and services with their mobile phones.”

According to an official statement, Airtel Bank will have a network of 250,000 banking points (Airtel retail stores) across 29 states from day one. This is more than the total number of ATMs in the country. Also, it will develop a nation-wide digital payments ecosystem with over five million merchants, wherein over one million merchants are already onboard. During the pilot phase, the bank claims to have added over 1 Mn customers.

It has also launched Airtel Payments Bank app and online card in collaboration with MasterCard for convenient banking and cashless payments. Available for Android and iOS, the app can be accessed through MyAirtel app.

As stated in a press release statement, Airtel will leverage its vast base of over 260 Mn customers and educate them on the benefits of digital payments, with special emphasis on customers with basic/feature mobile phones to make them use their phones to make USSD based payments.

Airtel had earlier launched the pilot phase in November 2016, beating Paytm to become the first payments bank in the country. The Reserve Bank of India had granted payments bank license to Airtel on April 11 this year. Besides Airtel – Vodafone, Reliance Industries, Idea Cellular, Paytm, FINO Paytech, India Post and National Securities Depository Limited had all received Payments Banks licenses in the direction of greater financial inclusion.

Recently, in January 2016, Paytm has also got a nod from the RBI to formally launch its payments bank. While Paytm’s payment bank was expected to be launched in October last year, regulatory challenges reportedly delayed its launch.