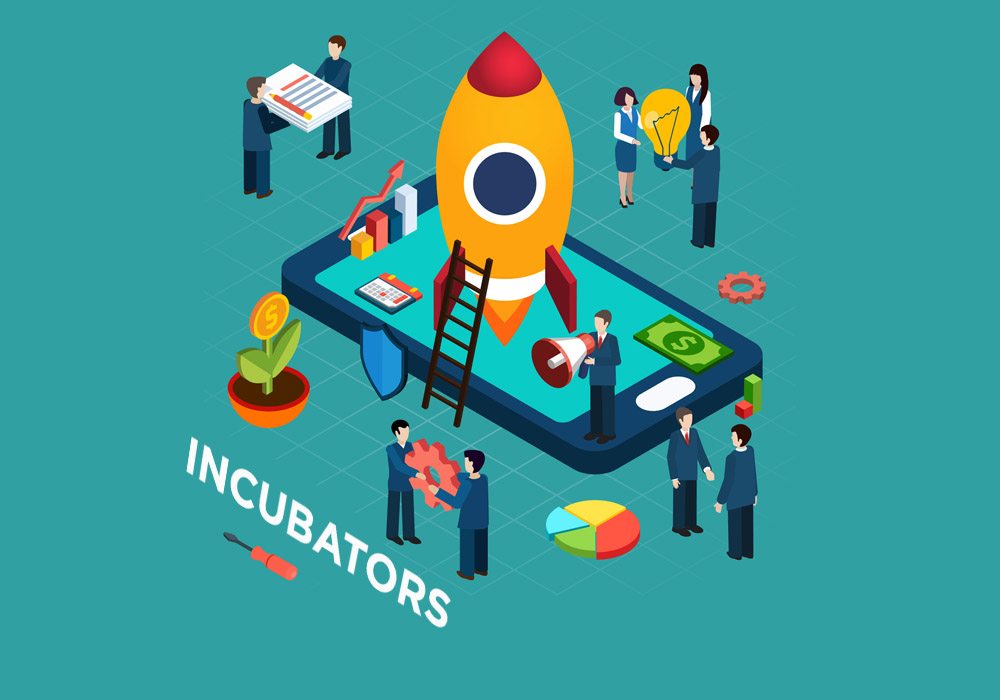 advantEdge, an early-stage VC fund has launched a six-month long incubation programme at its 10K sq. ft. facility in Noida.

The incubation programme will be an intensive support programme for non-funded early-stage startups and claims to provide budding entrepreneurs with essential resources, industry connections, and knowledge.

As per an official statement, startups incubated in the programme should essentially focus upon product and potential/present user-base. The programme intends to support them through networking, funding-both during and after the incubation process, mentorship, infrastructure, and ancillary services.

The programme claims to have a very flexible structure, catering to the varying needs of incubatee startups. It’s a sector-agnostic incubator, therefore is open to applications for startups from diverse spheres.

The six month long programme will be divided into six stages, starting with product discovery and ending with its scalability preparation. The participating startups will receive Seed and early-stage capital upto $22K (INR 15 Lakh) in exchange of 5%-9% equity.

advantEdge has previously backed startups like Shuttl, Tripoto, TrulyMadly OnlineTyari, ScoopWhoop, and Rapido, amongst others.

Earlier last month, community-based startup incubator ThinQbate announced its launch in Mumbai. Prior to that in August 2016, Intel announced its plans to launch a hardware incubator programme called Plugin. It had also tied up with IIT Bombay’s Society for Innovation and Entrepreneurship (SINE) and the central government’s Department of Science and Technology (DST), for a period of three years.