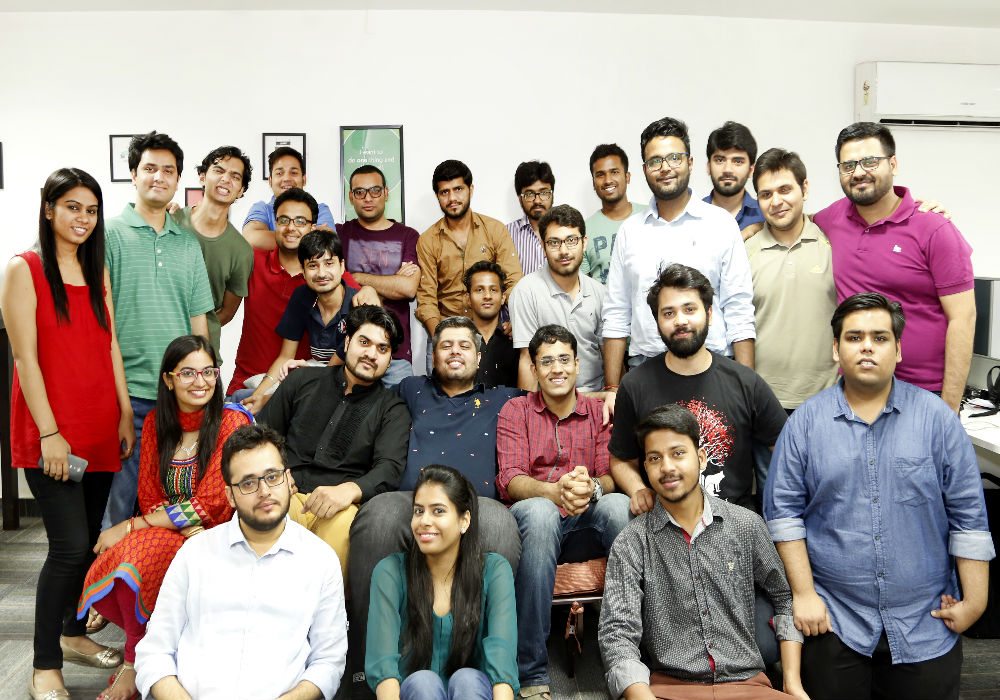 US-based ad revenue optimisation platform, AdPushup, has raised an undisclosed amount in Series A round of funding. The investment was led by Japan-based adtech company Geniee, Inc., who is a major shareholder in SoftBank Group Corp.

Existing investors along with Chicago-based investment firm Purvi Capital also participated in the round.

The companies have also entered into a strategic alliance aimed at extending services to Japan and Southeast Asia and collaborating mutually on proprietary ad optimisation technologies.

The company will use the funds to increase team size as well as expand its operations by accommodating integration with more ad networks and WordPress-independent websites.

“It utilises sophisticated machine ­learning technologies under the hood but provides the simplicity of plug­n­play to the user. In an otherwise hyper­competitive space with razor ­thin margins and ballooning CPCs, AdPushup makes it look easy for publishers to consistently and meaningfully amplify their bottom line,” said Ravi Srivastava, founder, Purvi Capital.

The investor Geniee was founded in 2010. The company develops and provides Geniee SSP, a platform designed to maximise revenue for media publishers. Geniee also offers MAJIN, a marketing automation service that utilises AI and automation to improve marketing activities at every stage from attracting customers to prompting sales.

It currently serves over 60 billion impressions every month in Japan and SouthEast Asia, which are to be further optimised using the machine ­learning-driven ad layout optimisation platform developed by AdPushup.

Talking about the investment, Ankit Oberoi, co-­founder, AdPushup, said, “We are changing how ads are delivered on the Internet. Our software’s revenue growth has underscored the need for page level optimisation in the Industry and now, having the support of an industry expert like Geniee will help us execute our vision more rapidly and broadly.” .