US Based Startup 8TV Gets $500K Funding From Redcliffe Capital And Others, Plans To Enter India

US Based Startup 8TV Gets $500K Funding From Redcliffe Capital And Others, Plans To Enter India 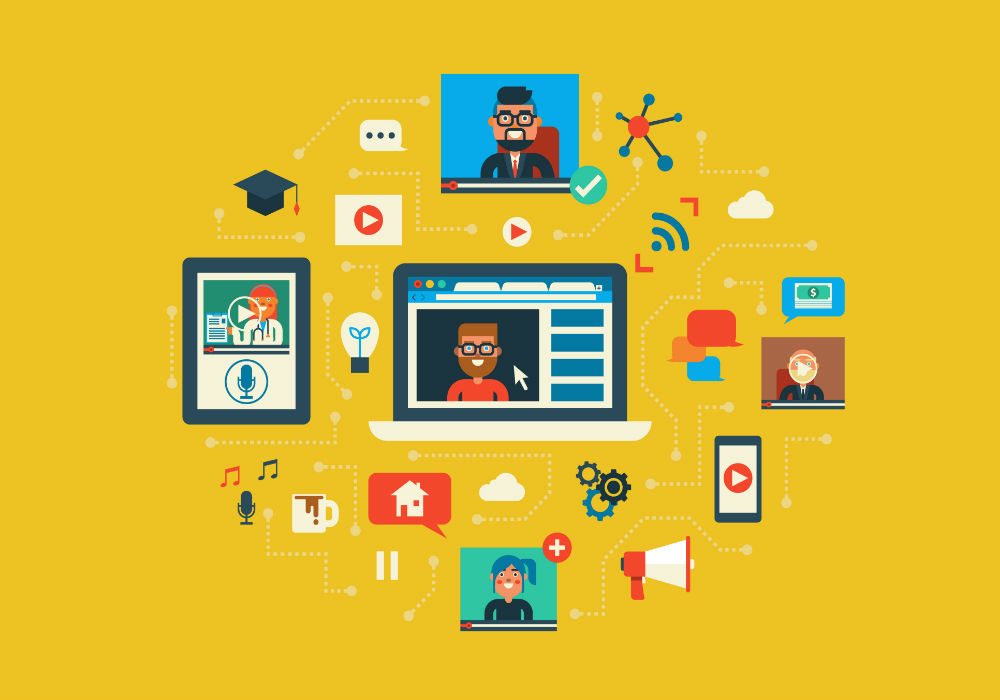 Tech giant Amazon has also invested about $100K (INR 66 lakh) worth of AWS services credit in the company, according to an official statement.

The investments will be used to strengthen the platform and enter into new Asian markets, including India. 8TV will begin operations in India with The Man Company, a Gurgaon-based digital platform offering grooming products for men. The latter secured funding from angel investors in September 2015.

8TV is an ‘Actionable Video Platform’ that offers short form video network for consumers. The company was incubated at AngelPad. It was founded by London School of Economics alumnus Leon Crutchley and product designer Chris Knight in August 2015. It allows users to record, scan, explore and promote their brand by creating short videos on its TV channel.

According to RedCliffe Capitals’ official website, it has executed eight LBO transactions across various sectors, four principal investments in metal/mining, wind energy development, thermal power generation, and a Seed investment in a healthcare business over the past four years.

As per the ‘Digital Advertising in India’ report, jointly published by Internet and Mobile Association of India (IAMAI) and IMRB International, the digital advertising market in India was fixed at $780 Mn (INR 5,200 Cr) at the end of December 2015. This spending is projected to reach $1055 Mn (INR 7,044 Cr) by the end of this year at a CAGR of 35%.

The digital marketing industry in India has seen the entry of some major players. SheThepeople.TV, a digital storytelling space, uses a video-based platform for promoting the stories of empowering women. In May 2016, it received funding from Anand Mahindra. Another video marketing platform, 90 Seconds, raised $7.5 Mn from Sequoia India.