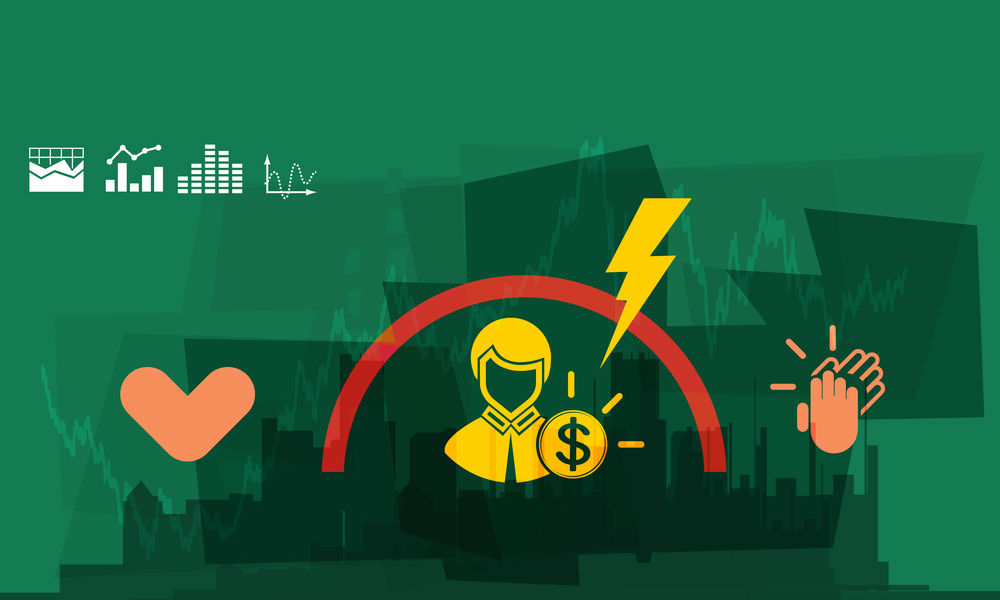 vCommission, a Gurgaon based affiliate marketing network, today announced its investment in two new ventures, viz. LetReach and Spinsvilla. Going forward, both companies operations will be looked by vCommission’s management.

The roots of this investment were laid earlier this year with the launch of vCommission’s accelerator and R&D Centre in Mohali, Punjab. The accelerator aim is to help startups working in ad-tech, with funding and mentorship at various stages, through an accelerator program designed to support the upcoming ventures in the digital industry.

Here is a brief snapshot of startups funded:

As per data available, over 2,300+ websites are using such tools to grow their business.

LetReach also has a major technology update planned to be released in the next week. The funds raised will be utilized in strengthening the technology and in expanding the company’s reach in both the domestic and international markets.

Vipul Garg, Co-founder, LetReach said – “With LetReach we have been able to help about 800+ websites re-engage its users from over 24 countries. With vCommission coming on board, we hope to scale our user base to 5,000+ and win a slew of marquee clients in the Ecommerce, Deals and Content space.”

The startup serves over two million requests per day and is being used by 700+ websites across 24 countries.

“The core idea to invest in a tool like LetReach is that it helps brands re-engage with their audience without actually directing them to the website or mobile app and ensuring that brands are constantly in touch with their target group, maintaining a recall for the brand for future transactions,” said Parul Bhargava, CEO, vCommission.

Spinsvilla, on the other hand is a UK based entertainment gambling website and is not operative in India.”In future, it will be accessible to players in the Western part of the world including countries in Europe. The online casino offers great bonuses and classic casino games online and customer service to all its users,” added Bhargava.