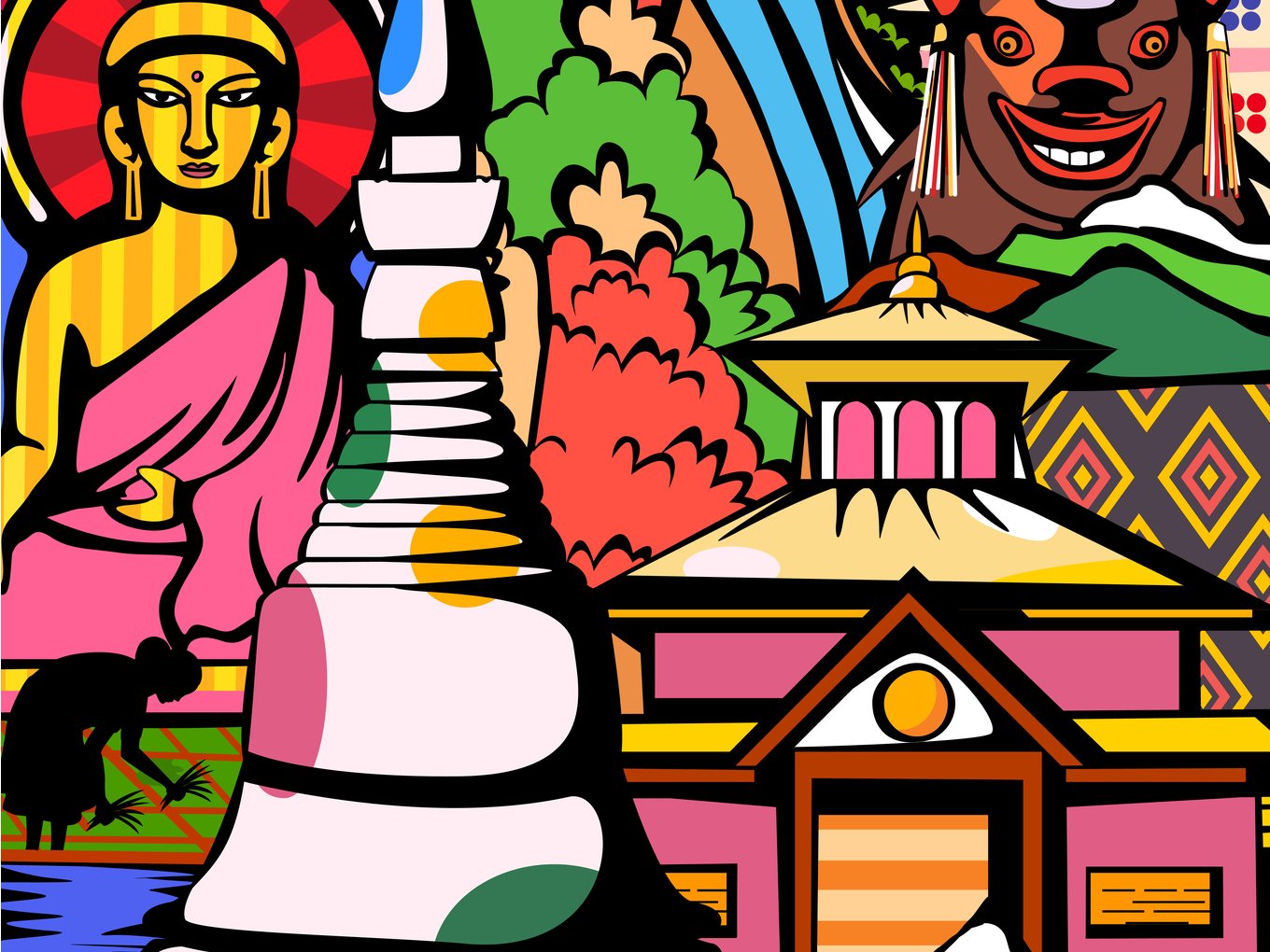 At the meet, 33 shortlisted startups will be pitching for seed funding worth INR 20 Lakh each

We are currently working to release a draft state startup policy this year, said the state's special secretary

Despite India being the third-largest startup ecosystem in the world, the seven states that form India’s Northeast region, popularly known as the seven sisters, have not benefited from India’s rise as global tech superpower. Mostly, due to the central government’s negligence and local issues. For Arunachal Pradesh, located near the Chinese border, things are no different from the other states in Northeast India.

However, the Narendra Modi government with its Act East Policy has brought the focus back to the development of Northeast states by improving connectivity, logistics and facilities to the region, and by improving access to other ASEAN countries such as Myanmar, Thailand and Bangladesh.

So, in the last few years the state, despite failing to be listed in Startup India’s States Ranking for 2018, Arunachal has taken a slew of startup initiatives. The state is currently working on the state startup policy framework which will be released later this year. In anticipation, the state is organising the Arunachal Pradesh Social Entrepreneurship Meet (APSEM) On January 30-31, 2020 to catalyse the startup ecosystem.

The event also aims to fund some of the best ideas and early-stage startups who want to expand or relocate to Arunachal Pradesh. Inc42 spoke to Himanshu Gupta, special secretary, Arunachal Pradesh government, to get a sense of what’s in store for startups in the state.

Himanshu Gupta: In 2018, the Chief Minister Pema Khandu launched a very important scheme called Yuva Kaushal Yojna (High-End Skill Development Training Scheme). The idea of the scheme was to provide high-quality technical skill education to unemployed youth to improve their technical skills and make them employable and ready for the startup ecosystem. Besides, another scheme called Swalamban Yojna has also been launched by the state government where startups are provided subsidy to the tune of INR 40 lakhs. We have partnered with the State Bank of India for the scheme.

Inc42: How many startups have benefited from the Swalamban Scheme?

Himanshu Gupta: More than a hundred startups have benefited from the scheme so far.

Inc42: Most of the Indian states today have their own startup policy as well…

Himanshu Gupta: We are in the process of framing our own startup policy. We had recently framed the industrial and investment policy which does address the startup concerns to some extent. The startup policy too will be released latest by 2020. Currently, with events such as the APSEM, we are discussing ideas and solutions as to what should be the part of our state policy.

Inc42: Any particular state that you look up to while drafting the state startup policy?

Himanshu Gupta: We have heard a lot about the Karnataka Startup Policy which is considered to be best in India.  So, we are going through their policy as well and gathering inputs from various discussions that are going on in the state.

Inc42: Tell us about the ongoing Arunachal Pradesh Social Entrepreneurship Meet. How many applications did you receive?

Himanshu Gupta: So, we are probably the first and only state to have organised this unique Arunachal Pradesh Social Entrepreneurship Meet in the country. On day one, we have panel discussions, networking, while on day two, we will showcase shortlisted startups in a pitch event for the seed funding. The idea is to attract the best ideas, entrepreneurs who are working in agriculture, healthtech, edtech and other sectors aiming for the socio-economic development of Arunachal Pradesh.

We received over a hundred applications for this. Out of this, 33 startups have been shortlisted for the pitching event. The winning startups will be awarded a seed fund worth INR 20 Lakh.

Inc42: Are there any collaborations planner with winning startups?

Himanshu Gupta: No. The only condition is that the winning startups will have to set up their offices in the state. They should be able to contribute towards the socio-economic problems in the state.

Inc42: What is the current scenario pertaining to the incubation, acceleration and funding facilities in the state?

Himanshu Gupta: As I told you, we have already helped over a hundred startups under the Swalamban Scheme. We have kept INR 25 Cr for the startups in the state. This amount shall be disbursed by 2021. We are also in the process of setting up an incubation centre at the civil secretariat, which will look into the incubation support across the state. We are discussing with incubators and accelerators in India about what more we can do and these facilities will be available soon in 2020.

Inc42: And funding from private players?

Inc42: From logistics to digital infrastructure, what are the key challenges you are facing while enabling a startup-friendly environment in the state?

Himanshu Gupta: One of the major challenges is the road and air connectivity. However, this issue will soon be put to rest. Plans have already been laid out to connect all the nodes through, road, rail and air.  All the existing inter-state and inter-district roads will be upgraded to state highways specifications by 2024. The government has also sanctioned one airport in Itanagar.

As far as digital infrastructure is concerned, the state’s capital has good connectivity. We have almost all the telecom service providers present here. And, also Indian govt is in the process of sanctioning a major digital connectivity project worth INR 2000 Cr. This will connect all the districts with optical fibre.

Inc42: Any other issues, or challenges?

Himanshu Gupta: The remoteness of the state is perhaps the biggest challenge as we are on the northeasternmost corner of the country. Further, 80% of the state is declared as forest area. Hence, we just can’t make roads everywhere. The state also has limited resources for such development, so we have to be dependent on the central government for part of the revenues.

There is also a perceived law and order issue which is not really on the ground.

Inc42: As Karnataka is known for IT, Mumbai for fintech, which sector defines the character of AP?

Himanshu Gupta: Arunachal Pradesh has a huge potential in the tourism sector, and then mining, And, we also have a lot of potential in the brewery sector. The services sector have not picked up yet. So our idea is once we hold such industry meets, and as more startups come to the state, services and other sectors will pick up.

Inc42: How many tech startups are currently present in the state?

If you talk about tech startups practising pureplay technology, we have a limited number — around 25 to 30 startups. However, if we talk holistically, we have over 100 startups working across sectors.

Inc42: Any city, other than Itanagar that you are planning to develop as another investment-destination?

Himanshu Gupta: Pasighat. It has also been declared as Smart City under the central government’s Smart City Project.

Inc42: Where do you see the state startup ecosystem three years from now?

Himanshu Gupta: We aim to make Arunachal Pradesh a robust startup ecosystem and look forward to providing the digital means, funding and acceleration support and other needed infrastructure in order for startups to have a successful run in the state. The first step is the Arunachal Pradesh Social Entrepreneurship Meet.