Will Reliance Disrupt Broadband Market With Its Spectrum Of JioFiber Services?

Will Reliance Disrupt Broadband Market With Its Spectrum Of JioFiber Services? 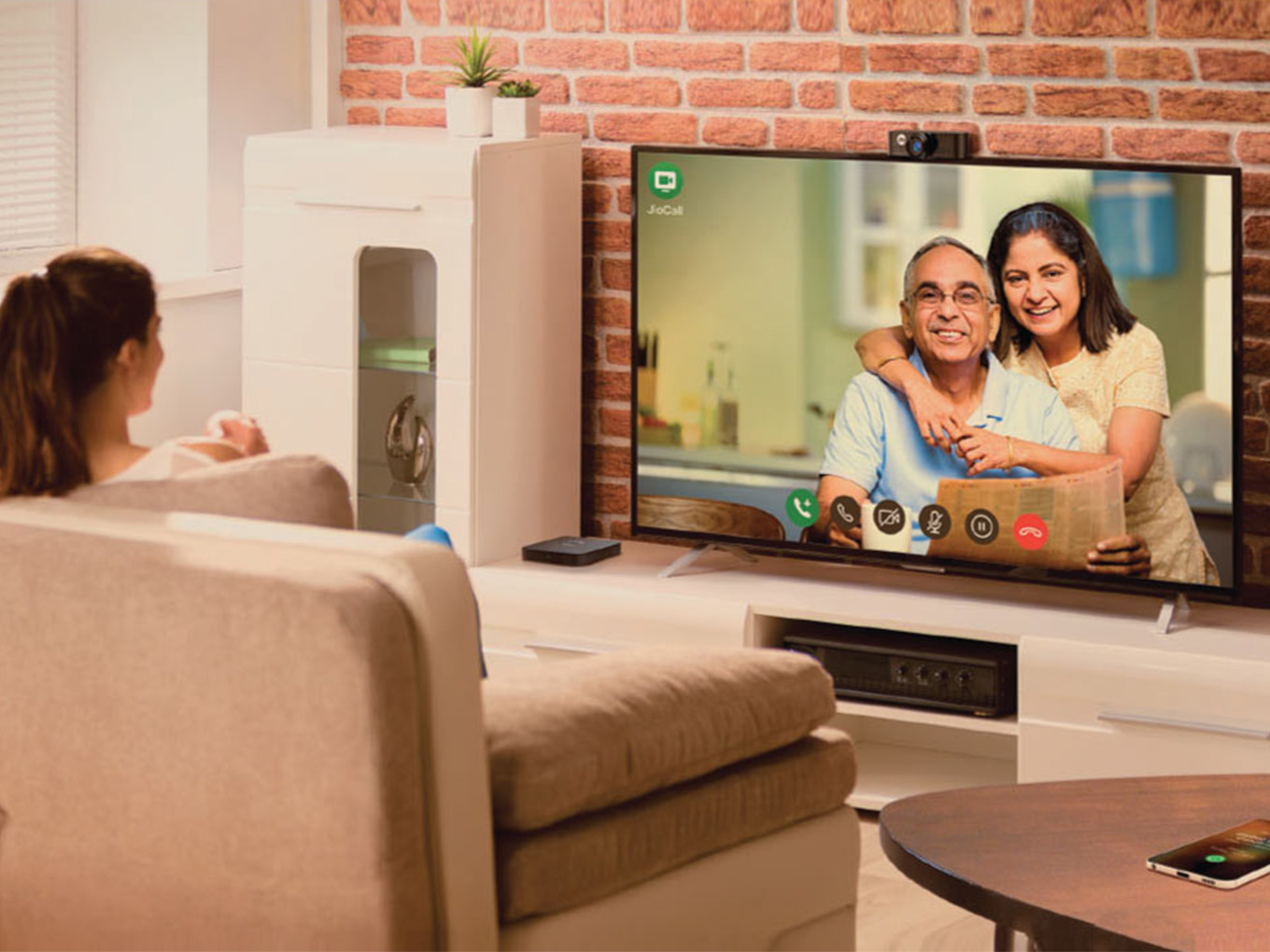 JioFiber was launched in September this year

After revolutionising the internet adoption in India with Reliance Jio’s free internet data plans, Reliance is now drawing up the plan for a second wave of the digital revolution through JioFiber broadband services.

With the announcement made by Reliance chairman Mukesh Ambani at the 42nd annual general meeting in August 2019, Reliance is looking to change the face of Indian broadband and home internet. Interestingly, the September launch of the home broadband network coincided with the launch timeline of telecom network provider Jio in 2016.

The connection will be bundled up with landline connections and an HD/4K set-top-box for smart TVs. Moreover, JioFiber will allow users to access Reliance Jio’s first OTT platform, which will enable them to watch movies of the day of their launch. The OTT platform will be commercially available in 2020.

What Is JioFiber Broadband Service?

JioFiber is offering a speed starting from 100 Mbps and go all the way up to 1 Gbps. The JioFiber monthly plan rentals start at INR 699 and go up to INR 8,499.

JioFiber will let consumers users enjoy DTH and broadband services even in inclement weather. When fully deployed, JioFiber will have a bucket full of features and services for Indian users:

Who Does JioFiber Compete With?