Will India’s Ecommerce Giants Ever Match Up To Alibaba’s Singles’ Day Sales Record?

Will India’s Ecommerce Giants Ever Match Up To Alibaba’s Singles’ Day Sales Record? 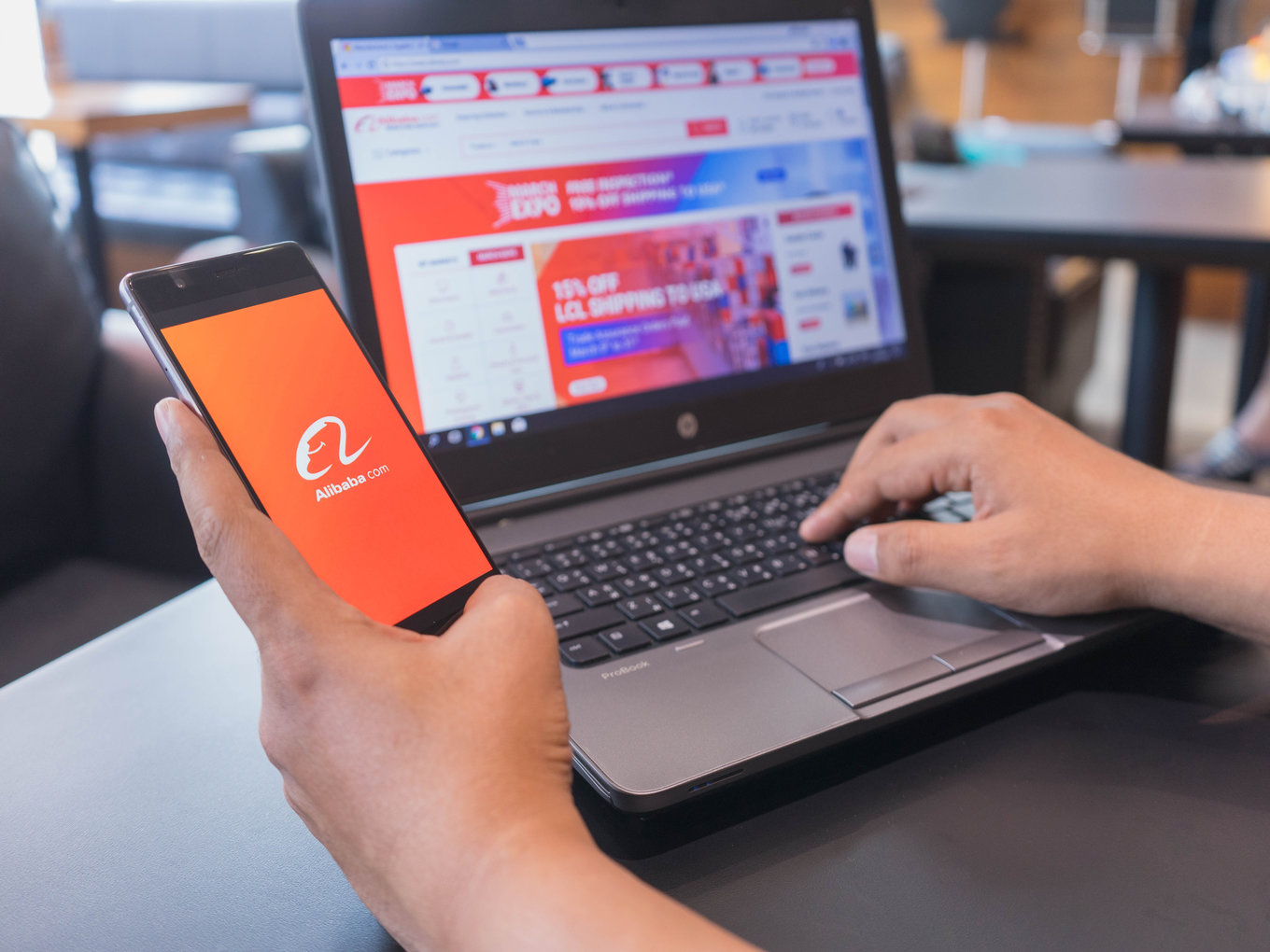 Alibaba’s Singles’ Day, the most successful retail celebration in China, saw record-breaking sales on Monday (November 11). The total gross merchandise value (GMV) of its various platforms touched $10 Bn in just 29 minutes and 45 seconds after the event went live. The Double 11 Shopping Festival, as it is called, achieved a new milestone by generating a business of $1 Bn in the first 85 seconds.

Amazon and Flipkart totalled sales of $3Bn worth of products during its recent festive sale. More than 42,500 sellers on Amazon received at least one customer order (23% higher than last year) in the first 36 hours of the sale making this the largest number of such sellers than ever before. Amazon Great Indian Festival saw the single largest day of Prime sign-ups and Flipkart announced that by all indications 2019 was the biggest festive season sale that India has witnessed.

According to the Internet and Mobile Association of India (IAMAI), with 451 Mn monthly active internet users at end of the financial year 2019, India is second only to China in terms of internet users. China has about 750 Mn users. Lesser literacy rate and more diversity are two reasons cited for lesser internet penetration in the country as compared to China.

The predatory pricing offered by online marketplaces has been questioned by traders of brick and mortar stores. The tiff between the confederation of all India Traders (CAIT) and Flipkart and Amazon has been going on for more than a year now. While CAIT has been saying that ecommerce giants are flouting FDI norms by offering deep discounts, the latter claims that it follows all rules. India is yet to come up with an ecommerce policy that would encourage digitisation while taking care of the interests of small players.

Chinese ecommerce giants and offline stores have been joining hands and promoting the concept of unbounded retail. For instance, Alibaba tied up with small stores and offered reality-based technology that helps consumers see themselves wearing clothes without actually trying them on. Such integration has not yet picked in India.

Why India Has The Potential To Beat China

While Alibaba’s sale seems to break its own record every year, flagship festive sale of India’s ecommerce giants, Amazon and Walmart-backed Flipkart, also witnessed an outpace of its own sales records. This year, both platforms claimed record sales on the first day with sales having gone beyond metros. Rapid digitisation in India’s Tier 2, Tier 3 towns and smaller cities have shifted the focus of ecommerce giants outside metros, thereby increasing the scope of India becoming the world’s largest ecommerce market sooner than later.
.
The Indian e-commerce market is expected to hit $200 Bn by 2026, predominantly facilitated by increased internet and smartphone penetration. Moreover, the total user base is expected to reach 829 million by 2021, up from 560 million in 2018, according to media reports.

Interestingly, even the economic slowdown in India hasn’t slowed down its online sales, particularly the sale of electronics. While Flipkart saw huge attraction in the category of smartphones during festive season sales, amazon reported the sales from premium brands such as OnePlus, Samsung and Apple exceeded 750 cr within 36 hours of Great Indian Festival and large appliances saw a growth of 10X over an average business day.