Why The Indian Government And Microsoft’s Agristack Project Has Alarmed IFF, Farmer Bodies

Why The Indian Government And Microsoft’s Agristack Project Has Alarmed IFF, Farmer Bodies 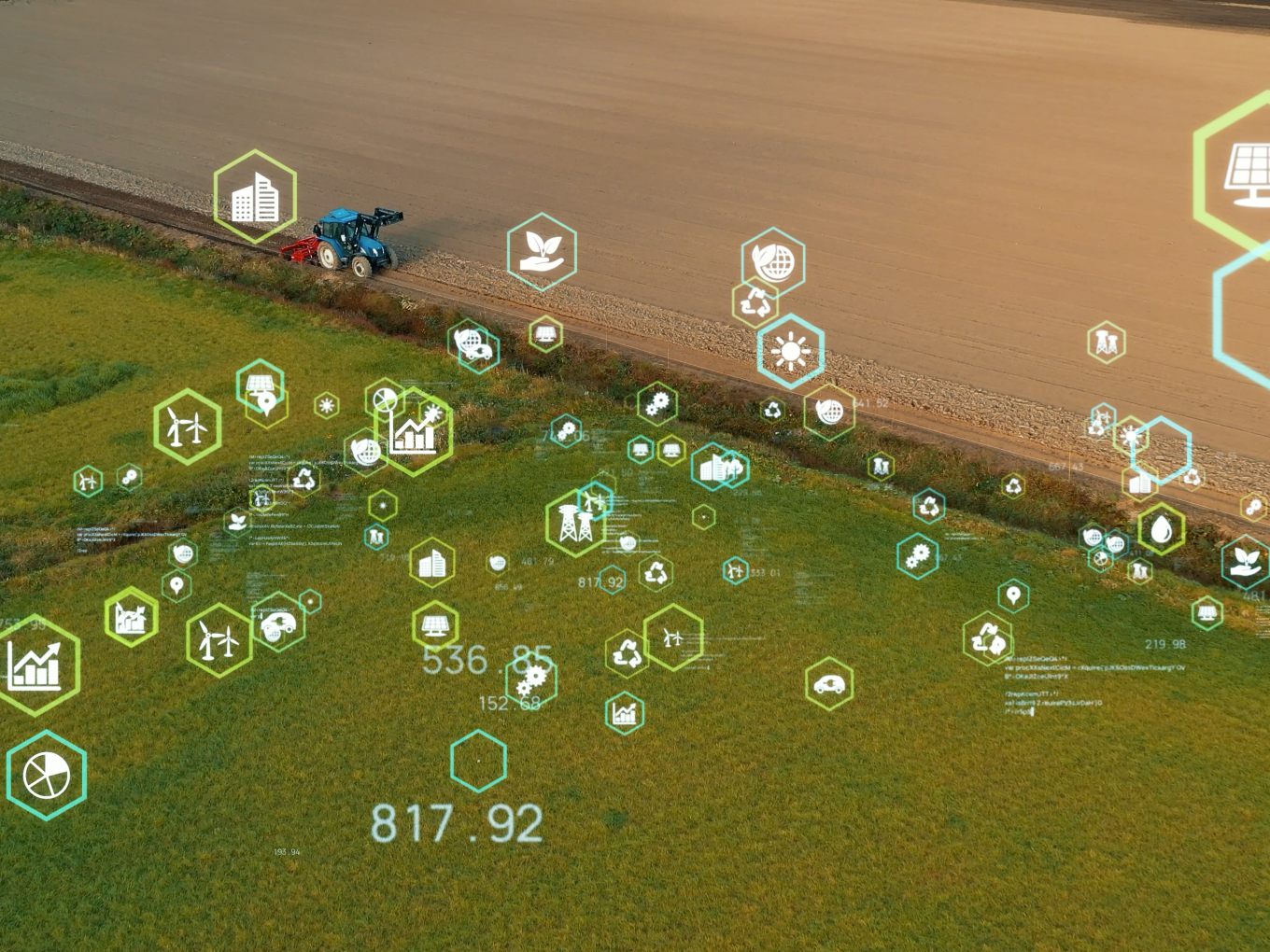 Backed by Microsoft, Agristack has come under criticism from the Internet Freedom Foundation as well as a slew of agricultural and citizen rights groups

A group of 55 entities has demanded that the government and Microsoft hold further consultations with all stakeholders, asked for the statutory backing to the project

The Indian government’s plans to introduce an Agristack model for technology penetration in the agriculture sector and formalise the guidelines for smart and precision agriculture programmes has run into hurdles. The project which is backed by Microsoft has come in for criticism from the Internet Freedom Foundation as well as a slew of agricultural and citizen rights groups.

Besides the IFF, citizen rights organisations and unions such as the Alliance for Sustainable and Holistic Agriculture (ASHA) – Kisan Swaraj, Jai Kisan Andolan, Mazdoor Kisan Shakti Sangathan (MKSS), South Indian Organic Producers and Retailers Association, Article 21 Trust, Association For Democratic Rights (Punjab), IT for Change among others have signed a letter protesting Microsoft’s involvement and demanded for greater transparency in how data will be collected and used.

What Is The Microsoft-Backed Agristack Project?

Under the Agristack project, which was announced last month, Microsoft and the Indian government would be conducting a pilot programme in 100 villages “to develop farmer interface for smart and well-organized agriculture, including post-harvest management and distribution”, as per the official press statement by the ministry of agriculture.

The government is preparing a farmer database by linking the land records of farmers across the country that would integrate data from PM Kisan programme which offers benefits to farmers, the official Soil Health Cards provided to farmers, and the Pradhan Mantri Crop Insurance Scheme as well as other data such as geo-tagging of agricultural assets.

The government envisions post-harvest management solutions and capturing and structuring agriculture datasets such as crop yields, weather data, market demand and prices, which is something many agritech startups and others catering to the sector have called for in the past.

For its part, Microsoft would be working with Nagpur-based agritech startup CropData, which is building a cross-border blockchain-powered agri-procurement marketplace called Agriota among other agri data-based solutions. CropData and the US tech giant would work together to create solutions from a master database of farmers created by the government. This database is said to contain the data of 50 Mn farmers along with their land records.

Agriculture minister Narendra Singh Tomar said that Microsoft would be helping farmers with tech adoption, but beyond this not much is known about what the exact products or solutions would be. As per the official press release, the Agristack project will “reduce the input costs for farmers and make farming easy”. The government has proposed to undertake similar pilot projects with other public and private players.

The group, led by IFF, demanded that the government and Microsoft hold further consultations with all stakeholders, asked for the statutory backing to the project and called for greater transparency with regards to the financial details of the project.

Among the key issues raised is that the project has been announced without any consultation with farmer organisations or agriculture bodies. It also said that increased reliance on algorithmic decision-making does not have accountability, while there are also issues around data privacy of farmers.

The organisations believe that farmer data may be exploited by private companies for purposes such as predatory lending or land acquisition. It also said that the use of Aadhaar and mandatory authentication to create inclusions for welfare measures and agricultures services would be discriminatory against small farmers. Further, the group said that any Agristack project without consultations will reduce the agency on the part of the farmers with potential impacts on legal rights through databasing and surveillance.

“We had spoken about the need for academics, technologists, civil society, and digital rights organisations to engage with, and study the Agristack programme, so as to understand the genuine problems faced by farmers. Lastly, we had called for an examination of the relationship between personal data and digital policies such as the Data Empowerment and Protection Architecture and highlighted the need for a rights-centred data protection regime to undergird such policies.”

It said the government needs to halt all initiatives with private entities on multiple databases with private information about farmers until there is a consent mechanism for the same or before consultations.

Will Startups Play A Major Role In Agritech Stack?

The final point made by the group of 55 signatories to the letter indicates that introduction of Agristack before a data protection bill would create potential pitfalls for farmers. Already, the introduction of the three farm reform bills last year has caused widespread protests and there could be more protests in the weeks to come if needed Agristack is implemented without consultations. “Our work on the Agristack is a continuous process, and we will continue to analyse the project as more details become clear,” the IFF said.

Another question is to what extent will startups play a role or whether big tech companies and large corporations will dictate the terms.

Speaking to Inc42 last year, when the government floated the Agristack idea, Odisha-based agri food venture Milk Mantra founder Srikumar Misra said, “It’s a welcome move by the government. Land reform is critical, the move is long overdue. It will also bring in efficiency to our agri value chain and more importantly the welfare of the farmers in the longer run. Trust in transactions and contracts could potentially enable farmers to monetise their land holdings as more robust collateral and therefore better access to better terms.”

Mishra, who is also part of NITI Aayog’s team working on Agristack said, blockchain and AI will help in aggregating crucial data. He added that this could help accelerate the digitisation process for farmers and their supply chain. The involvement of CropData is a positive sign for the startup ecosystem, through it remains to be seen to what extent other startups would get to work with the farmers and the government.