Why Is Flipkart Making Losses Despite Revenue Growth?

Why Is Flipkart Making Losses Despite Revenue Growth? 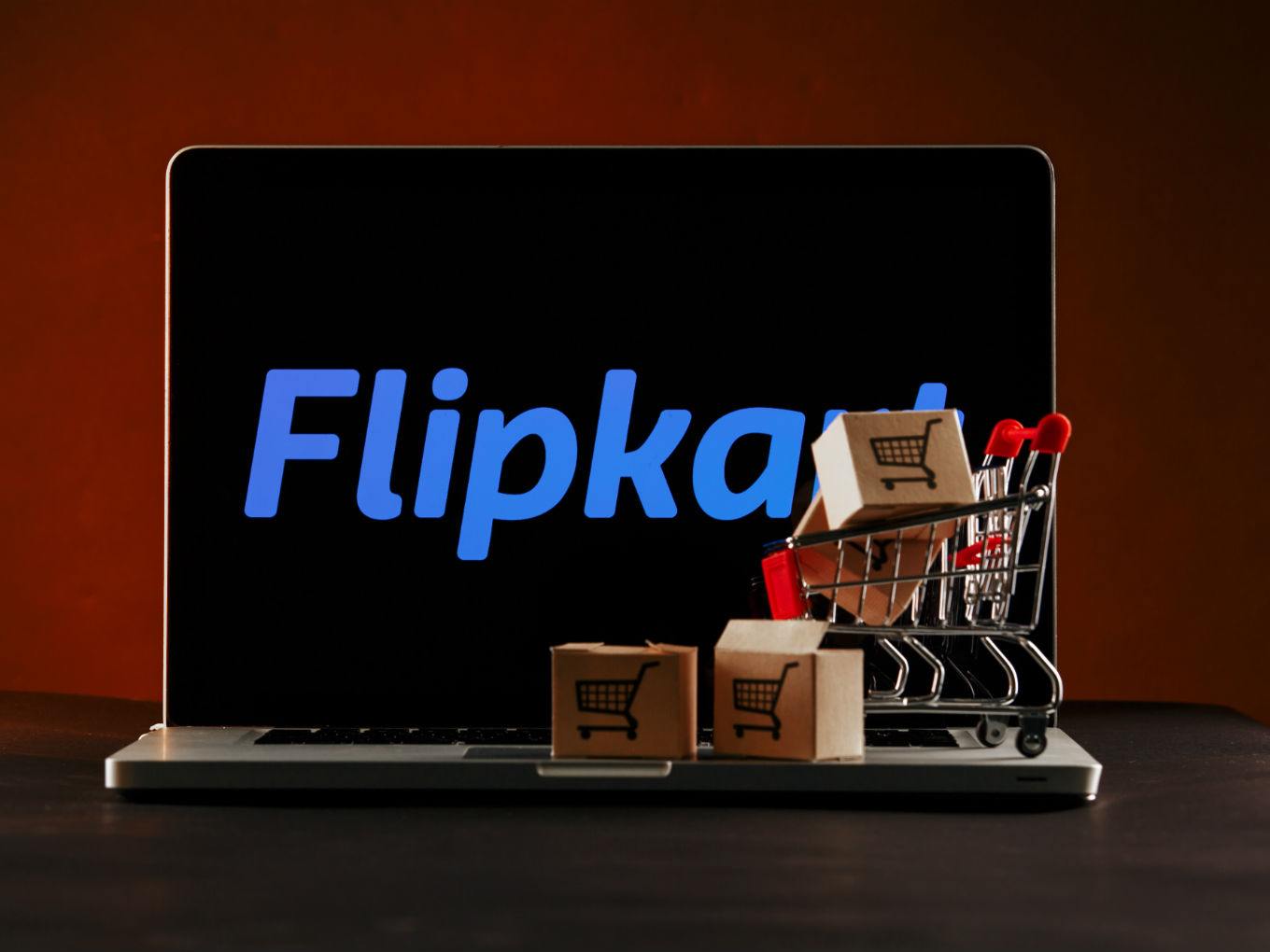 The Indian market is primarily geared towards discounts-led purchasing, which means ecommerce companies have to spend a lot on customer acquisition and retention

In the Indian ecommerce sector, it has been widely acknowledged that companies continue to make losses even as the user base and ecommerce volume grows. That’s because the Indian market is primarily geared towards discounts-led purchasing, which means ecommerce companies have to spend a lot on customer acquisition. For instance, even when US retail giant Walmart acquired Flipkart in 2018, the company had no express expectations for profits.

Instead, the company said the acquisition will negatively impact its performance. Walmart said in its regulatory filing that it expects the ongoing operations of Flipkart to negatively impact fiscal 2019 and 2020 net income, including additional interest expense due to the long-term debt issuance in the second quarter of fiscal 2019.

However, even though Walmart’s acquisition of Flipkart was mostly seen as an easy entry into the Indian market, it is necessary to identify why Flipkart is worth backing despite the fact that its losses keep on rising.

Why Flipkart’s Losses Keep Piling Up

“Growth has slowed down from 50% to 42%. While it is still a very healthy growth, losses remain a key cause of concern,” said Satish Meena, senior analyst at Forrester Research, had said in November when the financials had been released.

So why is Flipkart making losses while its revenue increases:

Cash burn— it has been a constant partner of ecommerce companies. Amazon and Flipkart have both continued to rely on heavy discounts, spending crores to attract and retain customers and ensure more visibility across mediums.

Thus, it’s no surprise that advertising costs have proven heavy for these ecommerce companies. In Flipkart’s case, Flipkart Internet’s advertising and promotion expenses of the company increased to 56% reaching INR 1,141 Cr, highlighting just how difficult it is to get customers to shop online despite being the market leader in the ecommerce category.

On a consolidated level, Flipkart Group’s employee benefit expenses shot up by 58% reaching INR 4254 Cr in FY19. Further for Flipkart Internet, its employee costs, including salaries and employee stock ownership plans (ESOPs), rose to 91%, totalling to INR 1,889 Cr. With the expansion and scaling up, there is definitely a bigger push for hiring within Flipkart, especially as it looks to enhance its seller relations and improve its logistics fulfilment centres.

Financing cost is the interest and other costs that an entity incurs in connection with the borrowing of funds. This was unusually high for Flipkart Group last year due to fair value loss on derivative financial instruments. This was attributed as the main reason for the improvement in losses for FY19.  Further, Flipkart India recorded financing costs of INR 637 Cr in FY19.

It is notable that Flipkart Internet’s legal expenses went up to 68% to INR 377 Cr.  Further, Flipkart India’s losses increased to INR 147 Cr in FY19.

Flipkart Internet had mentioned that the company’s objective is to seek continual revenue growth while minimising losses incurred due to increased credit risk exposure. “The company trades only with recognised and credit-worthy third-parties,” the filings read.

While it’s obvious that costs increase with growth and scale, the problem for Indian ecommerce companies is that revenue is not growing in a commensurate manner. Between Amazon and Flipkart, the latter performs well on the grounds of a good balance sheet current ratio and working capital. Even when we look at expenses, Flipkart is second to Amazon in terms of advertising and legal charges.

Interestingly, in 2019, several startups and investors have emphasised on their hunt for the path to profitability. But profits are a distant sight for Flipkart at this moment, especially as it improves its vertical presence across fresh produce and food products. Will 2020 bring some stability for ecommerce in India?